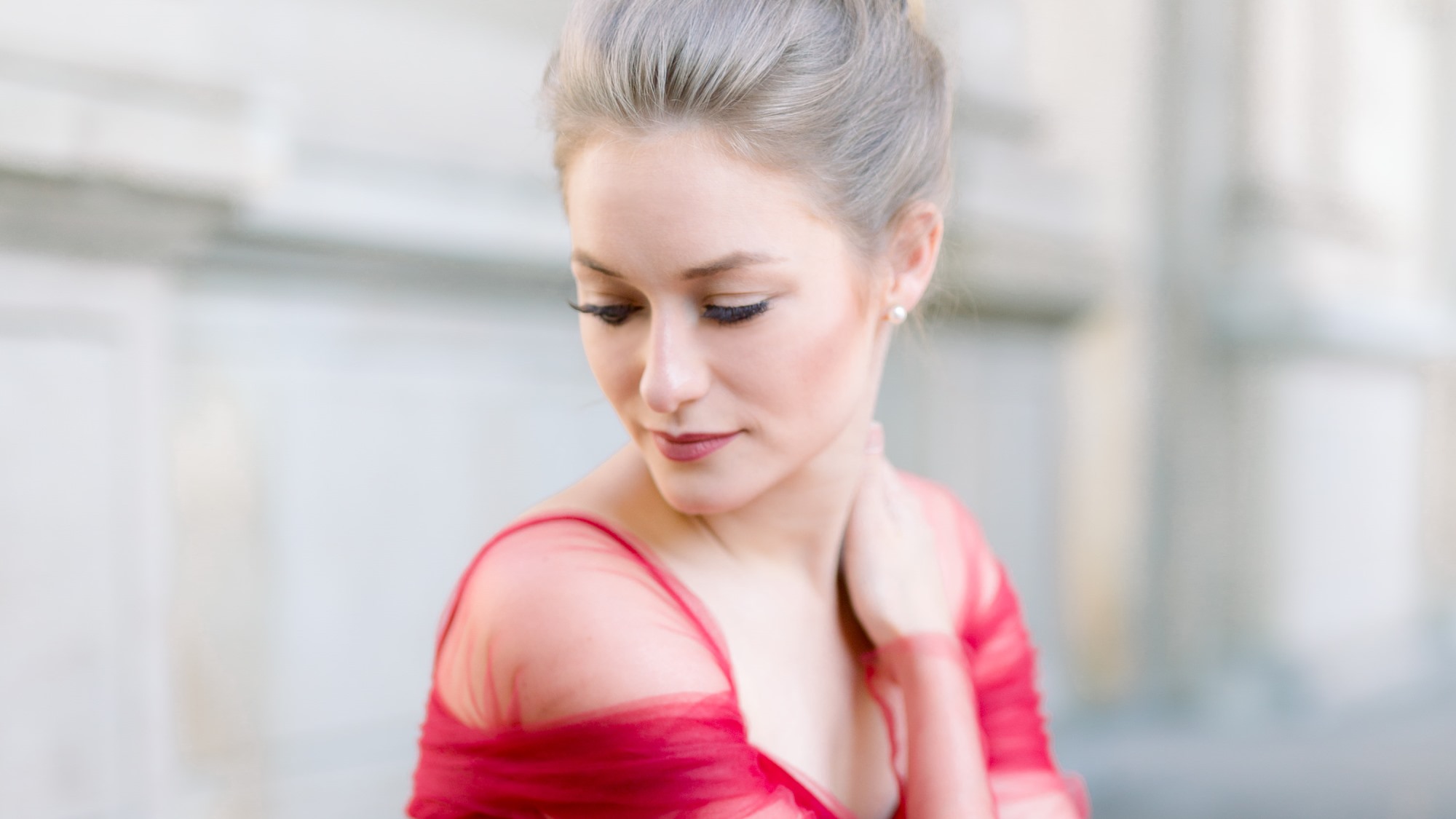 The most memorable festival gatherings are those that surprise one with new discoveries and give birth to new friendships. Four diverse musicians whose variously acclaimed careers have led them to different corners of the world are brought together for the first time for a very special concert.

Gal Faganel, who began his career in the USA, now dedicates himself more and more intensively to working in Slovenia as a  concert musician and professor of cello at the Ljubljana Academy of Music. Austrian violinist Benjamin Ziervogel quickly found a place in Slovenia at the very beginning of his professional career when he became concertmaster of the RTV Slovenia Symphony and continues to perform with international chamber ensembles with great success. These two well-established  tring players, together with Simon Trpčeski, form a trio especially for this occasion that will waste no time in tackling two of the  greatest masterpieces of the repertoire. In the second half of the concert, Mr. Trpčeski transforms into a sensitive accompanist for the charismatic and increasingly  distinguished local soprano Nika Gorič to perform a selection of lieder.

This inspiring mobile of musical acquaintances is reflected in the concert program, which brings together composers whose life’s work revolved around the city of Vienna, considered to be a hotbed of progressive music during the 19th and early 20th centuries.

Hoping to be inspired by the aura of the Viennese classical masters and to collaborate with the best musicians in Europe,  Johannes Brahms said goodbye to Clara Schumann, who remained in Germany, and moved to Vienna when he was 30. Clara, the widow of his friend Robert Schumann, was also a close friend and supporter of the young composer as well as a brilliant musician herself. In addition to her glittering career as a concert pianist and recitalist, she managed to find time for composing,  despite domestic obligations (the Schumanns had seven children) and the usual obstacles facing female artists in the 19th century.

In the middle of the 19th century, the Slovenian-Czech family of Karel Jeraj moved to Vienna. Jeraj was an extremely talented  and versatile musician who, in his youth, was even a pianist for the celebrated Romanian composer George Enescu. He then dedicated himself to learning the violin and eventually became concertmaster of the Vienna Opera, at that time still known as the Court Opera, and of the Vienna Philharmonic, during their golden age under the direction of Gustav Mahler. In the second  half of his life, he and his wife, the Slovenian poet Vida Jeraj, moved to Ljubljana where he worked under the auspices of the national music society Glasbene matica. He taught violin and led the newly founded Glasbene matica symphony orchestra. During this time, he set several of his wife’s texts to music, leaving us a series of heartfelt songs worthy of our attention.

This new musical fellowship thus comes to Maribor with a double promise: that this will be a concert in the company of the very best musicians and, at the same time, a harbinger of new musical discoveries.

* Tickets (online purchase): 15 € / Senior 12 € / Students, Disability 7,50 €
Ticket sales begins on 11th July.
Discounted tickets can be purchased at the Information office of Narodni dom Maribor or at the concert venue up to an hour before the concert.