Makedonissimo, which means “very Macedonian”, is a project that is close to Simon Trpčeski’s heart. The idea of intertwining the two musical worlds in which he comfortably resides has simmered for a long time. Mr Trpčeski is equally at home in both the music of his homeland as well as in European classical music performed on the most sophisticated international stages, a domain ruled by virtuosos. So, naturally, he brought these two captivating worlds together.

He finally realized the idea in 2017, when he gathered a group of outstanding Macedonian artists who, like him, are classical musicians performing on the world’s top stages. He has dedicated the fruits of their efforts to the “People of Macedonia”.

Makedonissimo comprises a set of Macedonian dances and songs that add charm to the instrumental dimensions of the project. Trpčeski prepared the selection in consultation with experts from the Marko Tsepenkov Institute of Folklore and the folk dance and music ensemble Tanec. The project provided him with a unique opportunity to collaborate with Macedonian composer Pande Shahov, who lives and works in London. Shahov wrote the arrangements and with great enthusiasm braided them together into 80 minutes of continuous music.

Contributing to this chamber perspective on Macedonian folk music is that Makedonissimo is composed of a quintet comprising piano, violin, cello, clarinet, saxophone and kaval, and percussion. Along with Simon Trpčeski, the performers are violinist Aleksandar Krapovski (employed at the Barcelona Opera), cellist Alexander Somov (principal cellist of the Strasbourg Philharmonic Orchestra), clarinetist, saxophonist and kaval player Hidan Mamudov (who lives and works in Vienna) and percussionist Vlatko Nushev (who lives and works in Skopje). The group, which has already successfully toured in many cities and countries across Europe, made their debut at the festival in the German city of Ludwigsburg thanks to Trpčeski’s very successful collaboration with Finnish conductor Pietari Inkinen. This was followed by acclaimed performances in Ljubljana, London (Wigmore Hall), Liverpool, Birmingham, Warsaw, Gdansk, Katowice, Szczecin, Lille, Amsterdam and Belgrade.

* Tickets: 15 € / Senior 12 € / Students, Disability 7,50 €
Discounted tickets can be purchased at the Information office of Narodni dom Maribor or at the concert venue up to an hour before the concert. 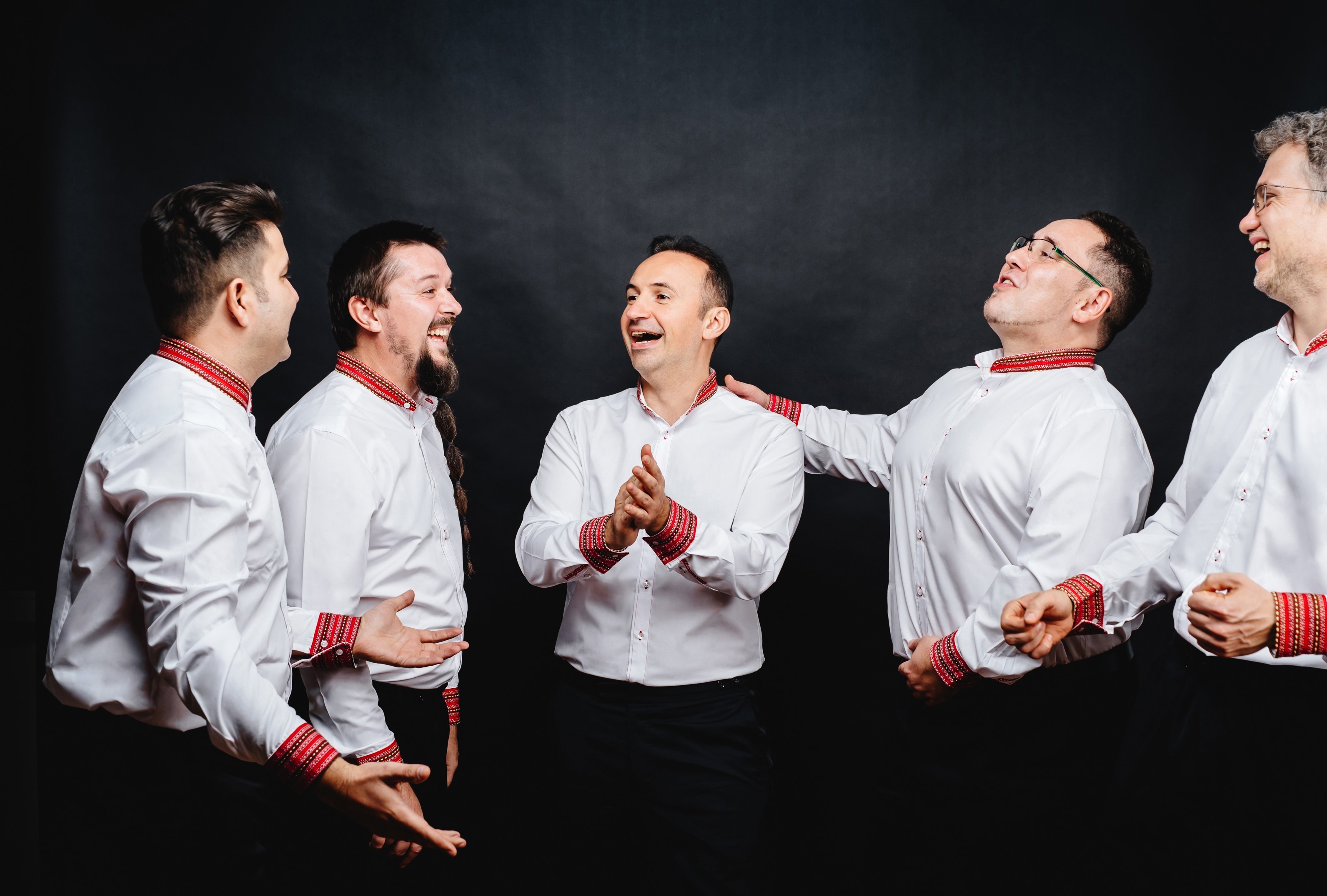 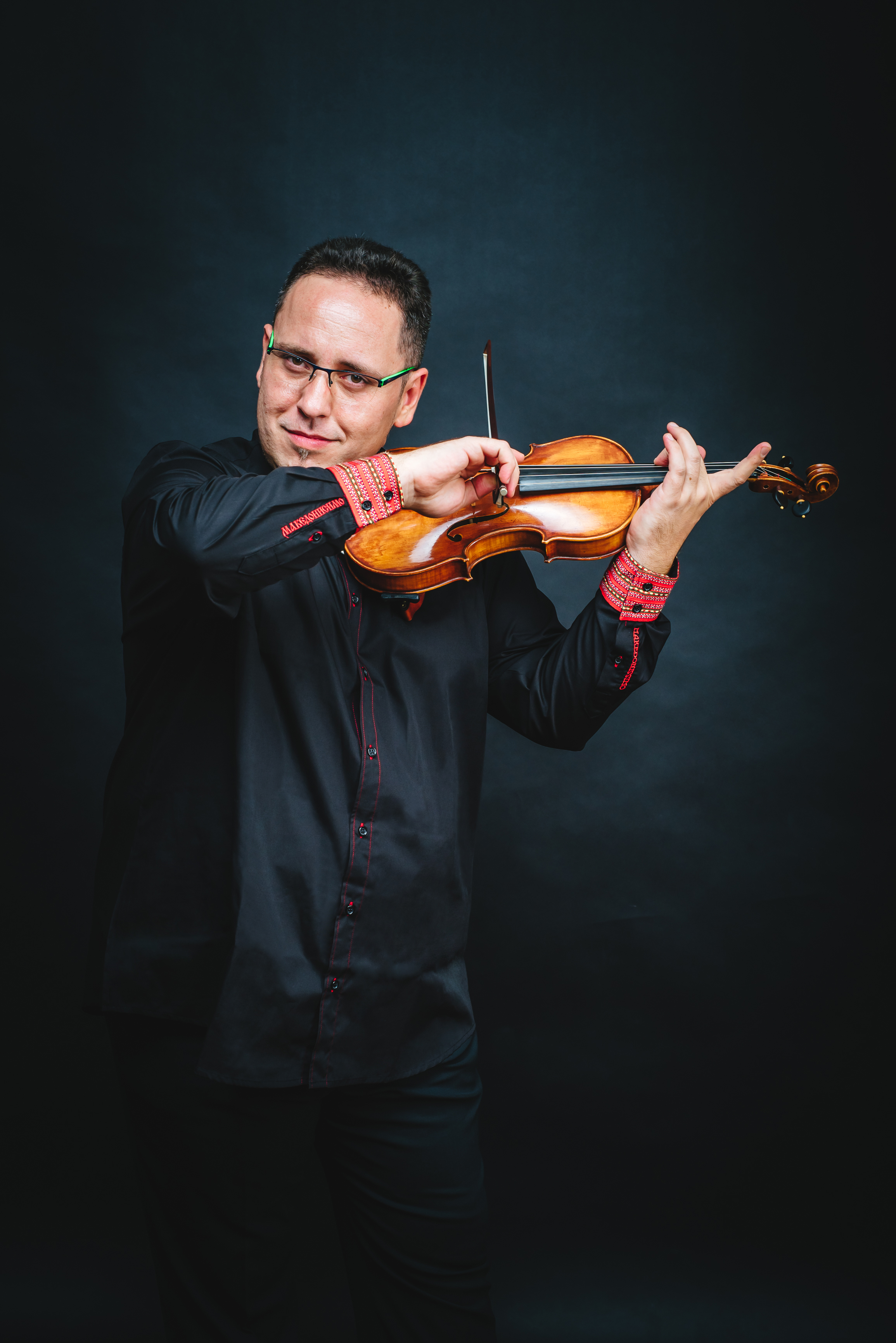 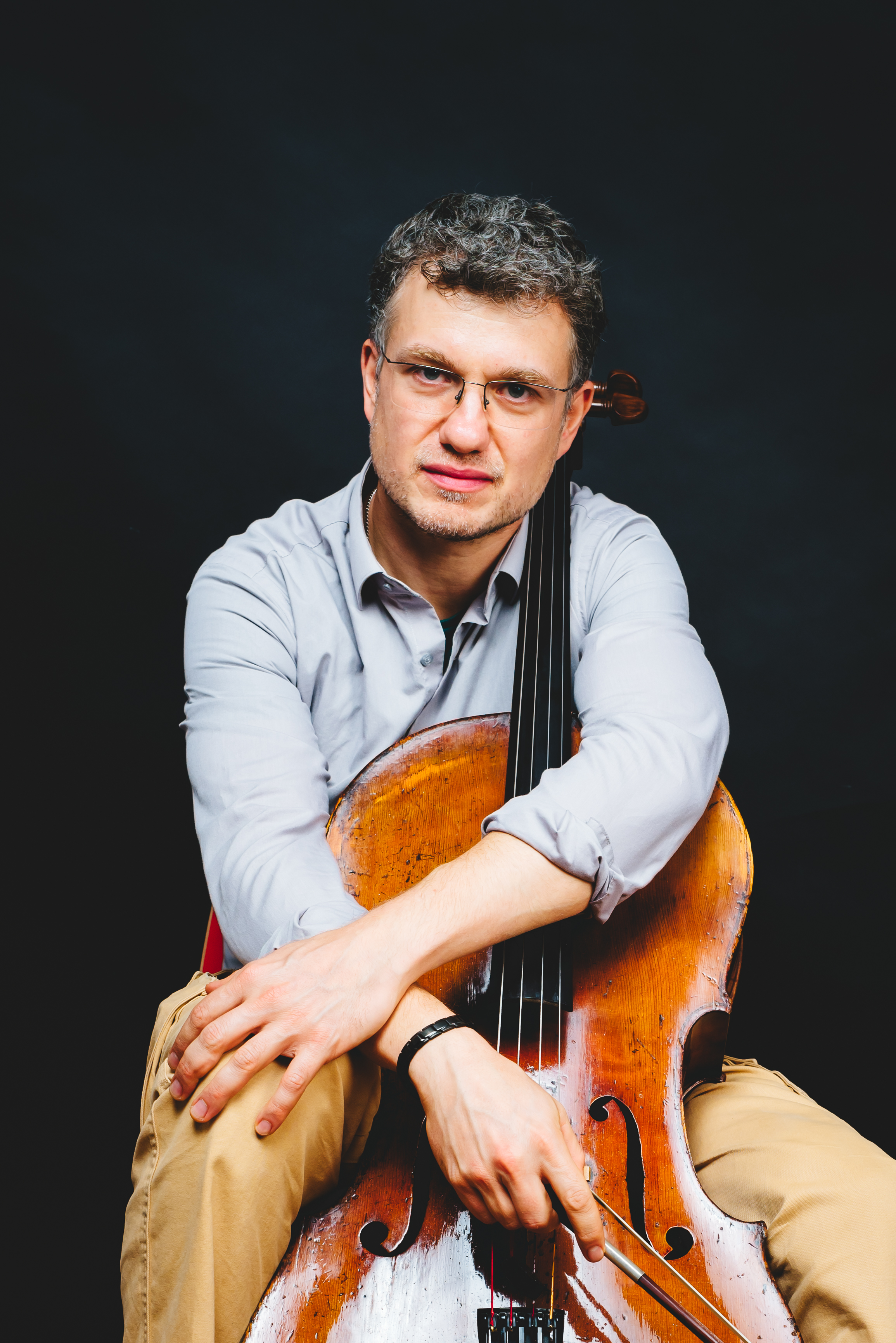 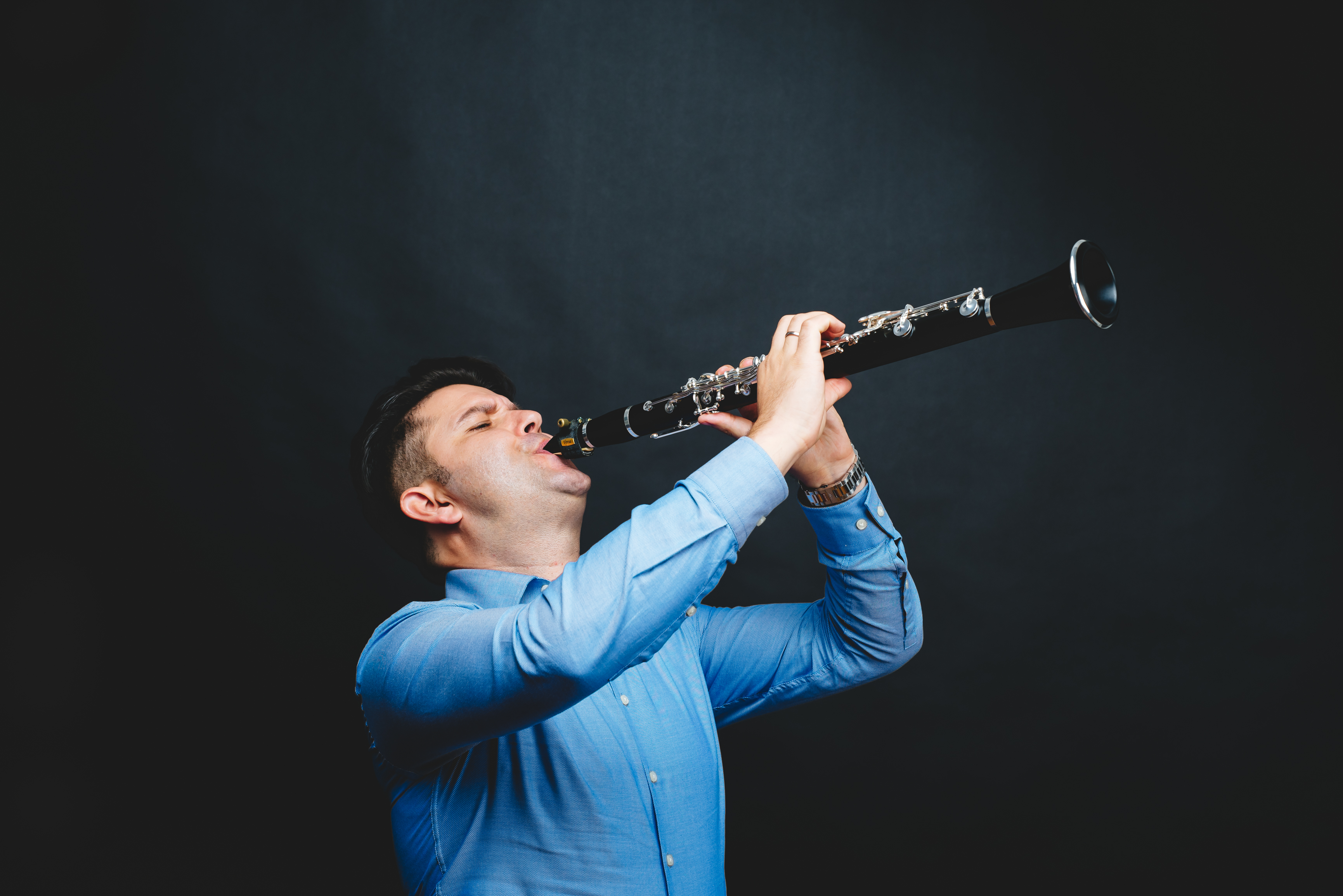 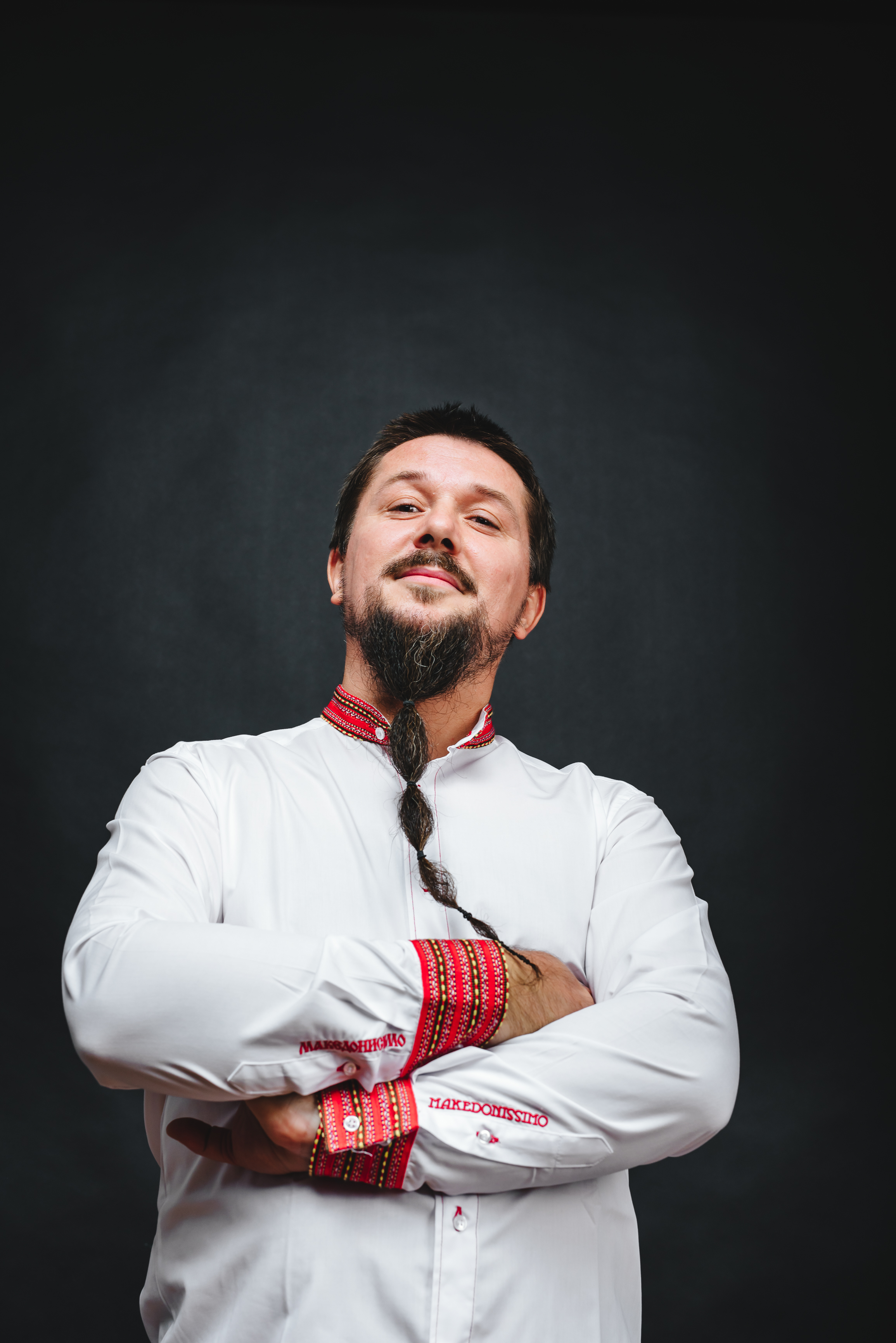 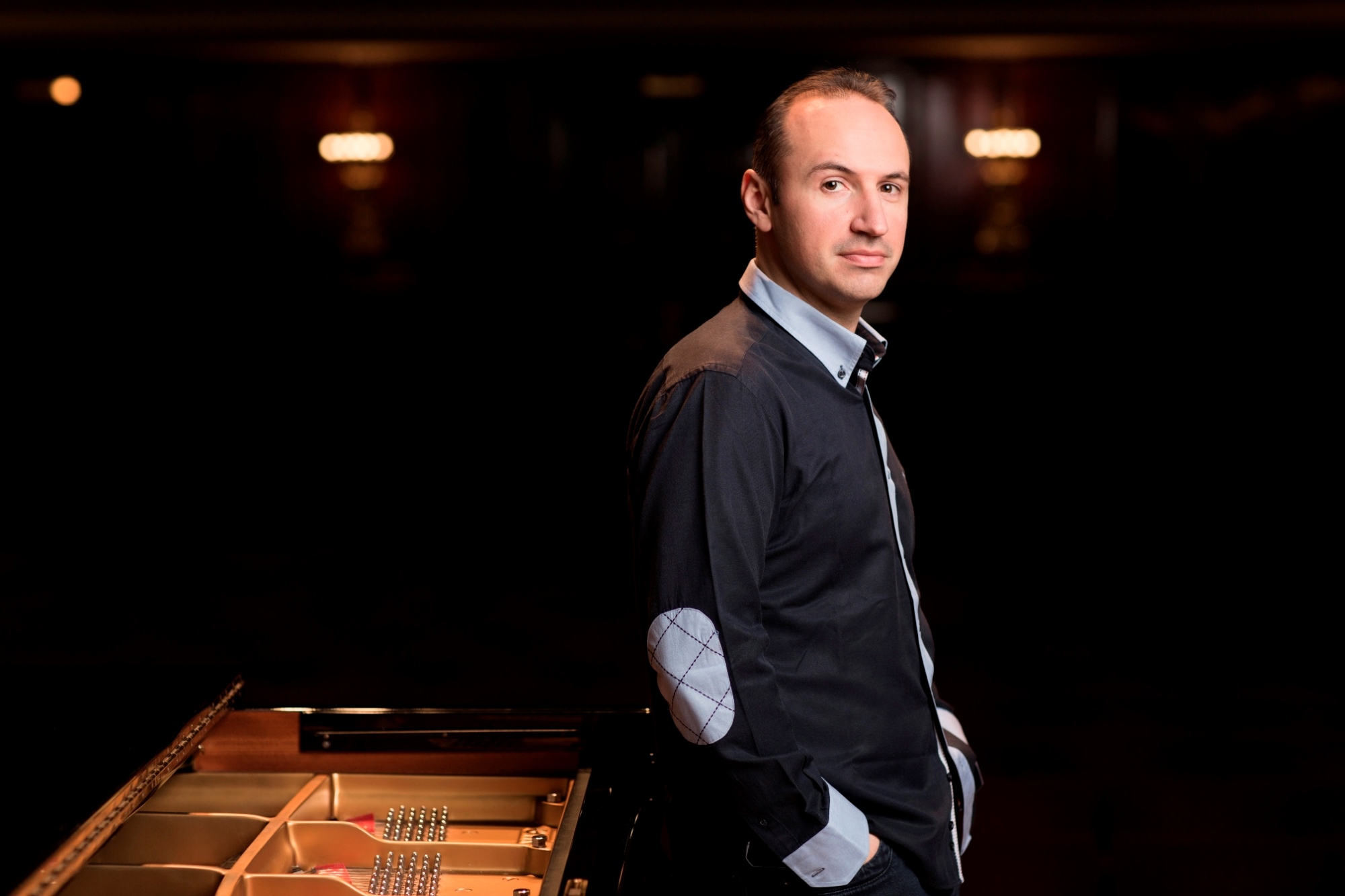