Fireworks of Rhythm and Emotions

Marij Kogoj:Bagatelles for Orchestra (arr. A. Srebotnjak)
Franz Liszt: Piano Concerto No. 2 in A major, S 125
***
Zoltán Kodály: Dances of Galánta
George Enescu: Romanian Rhapsody No. 1 in A major, op. 11

A coproduction with the Slovenian National Theatre Maribor.

Simon Trpčeski, the pianist from North Macedonia who twenty years ago conquered the elite world of Western European classical music, has been described by some critics as a “charismatic chameleon”, a free musical spirit who takes us “on unpredictable journeys even in music which we thought we already knew very well.” At Festival Maribor 2021 we will get to know Mr Trpčeski in all his diversity: as a supreme virtuoso who is a regular guest on the world’s most prestigious concert stages, as a profound musician who reveals layers of meaning in complex chamber music with other carefully selected musicians, and as a charismatic Macedonian who is able to bridge seemingly incompatible worlds and people through his authenticity and warmth.

At the opening concert of Festival Maribor 2021, Mr Trpčeski will perform a work that is just as unusual in his company as Mr Trpčeski himself is among his colleagues: Franz Liszt’s Piano Concerto No. 2 is more than just a display of virtuosity – in the composer’s words it is a “symphonic concerto” full of colors, moods and multilayered connections which an insightful performer can weave together into an original and riveting story.

The star pianist and the Symphony Orchestra of the Slovenian National Theater Maribor will be joined by a guest with whom Mr Trpčeski especially likes to work. The remarkable Gabriel Bebeşelea has been celebrated as the most promising talent among Romanian conductors. Already as a young man he earned so much enthusiastic admiration on his home soil that at the age of twentyfour he was named principal conductor of  The Iaşi Opera, making him the youngest musician in Romanian history to hold such a position. Mr Bebeşelea will lead us through the diverse musical fields of Pannonian composers, including the Dances from Galánta by the Hungarian Zoltán Kodály, a composer about whom Bartók remarked that he had adopted the language of Hungarian folk music and mastered it as fully as if it were his mother tongue. The ebullient spirit of the Hungarian dances will continue with the popular Romanian Rhapsody No. 1 of George Enescu, the first piece of Romanian music to impress Western European listeners with its spontaneity and élan. We are sure that these musical fireworks will impress us too!

The concert is part of the Slovenian National Theater Maribor Symphony Orchestra’s 2021/2022 Concert Series, for season ticket holders and the general public.

* Tickets: 25 € / Senior 20 € / Students, Disability 12,50 €
Discounted tickets can be purchased at the Information office of Narodni dom Maribor or at the concert venue up to an hour before the concert. 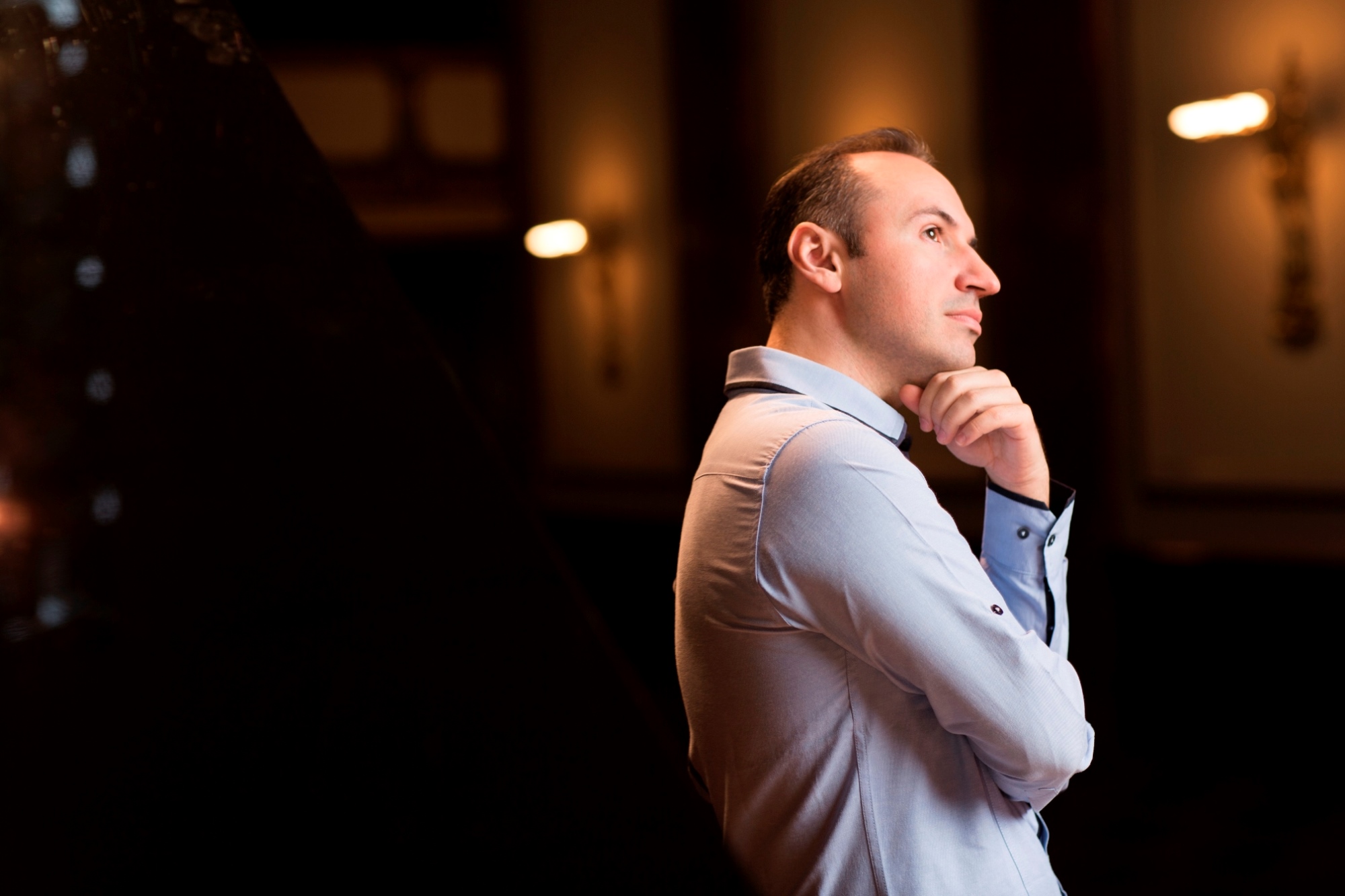