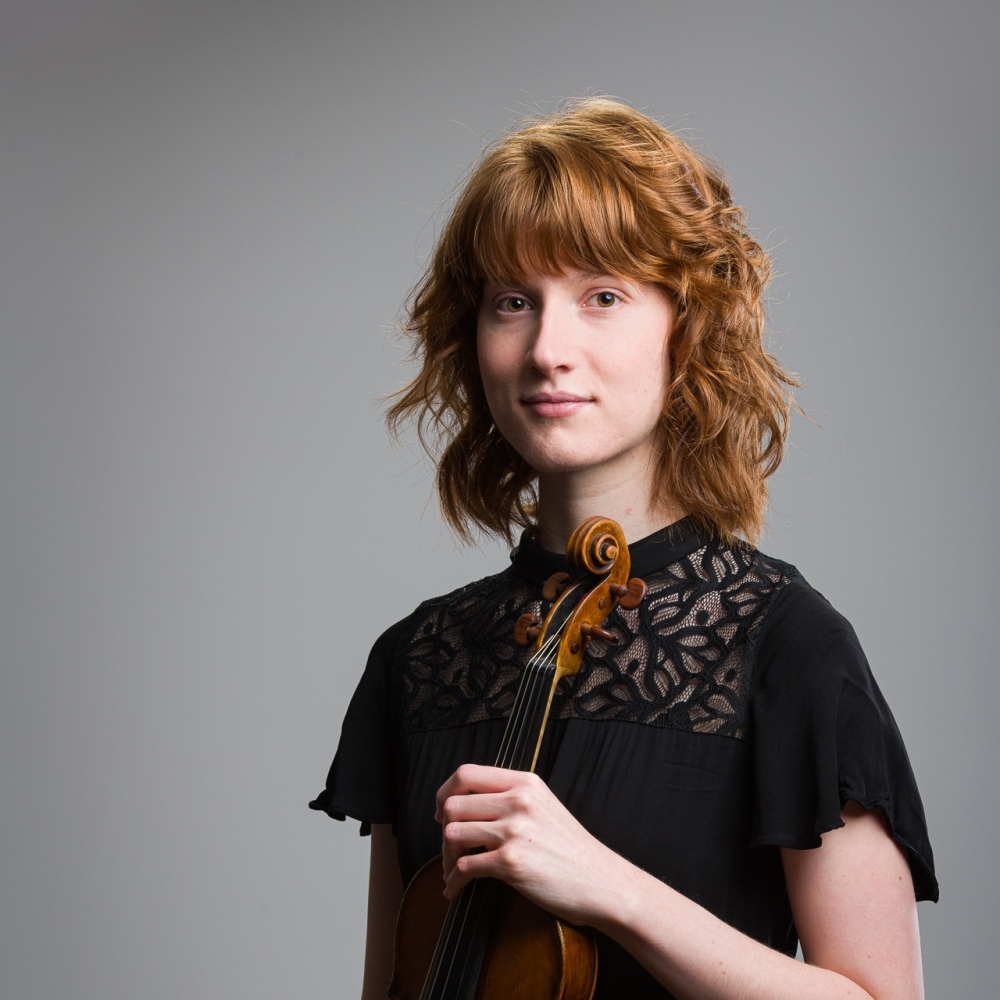 She further supplemented her training attending seminars and master classes under the guidance of such renowned pedagogues and violinists such as Igor Ozim, Wonji Kim Ozim, Tanja Becker-Bender, Evgenija Ephstein, Leonid Sorokow, Harald Herzl and others.

She has performed as a soloist in Bach’s Concerto for Two Violins in D minor, BWV 1034, in Kazina Hall of SNG Maribor and has also participated in various projects as an orchestral musician, including in the State Youth Symphony Orchestra of Styria in Austria and with the Symphony Orchestra of the Slovenian National Theatre Maribor.