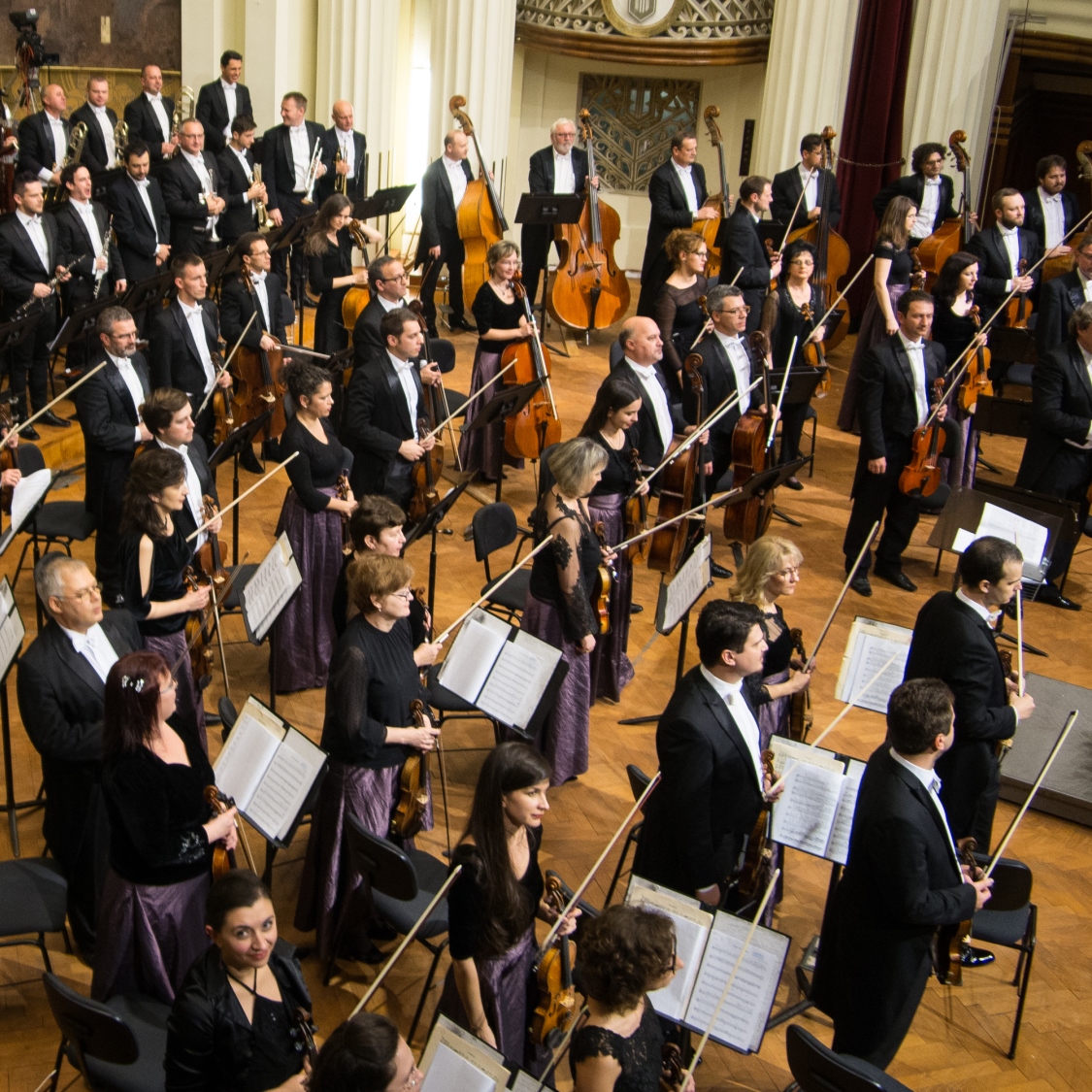 With over 120 recordings, the Transylvania State Philharmonic Orchestra boasts the largest discography among Romanian orchestras. These recordings reflect the entire range of the orchestra’s wide repertoire, from baroque to contemporary music, and include impressive series such as the complete Brahms and Bruckner symphonies, as well as works by Vivaldi, Wagner, Debussy, Ravel and Enescu.

In 2021, a studio recording of Puccini’s La Fanciulla del West, conducted by Lawrence Foster was released by Pentatone. Two studio recordings (one with works by Bartók and Kodály, the other a tribute to Renata Tebaldi) will be released on the same label. Though it is mainly focused on symphonic and vocal-symphonic programs, the orchestra also devotes special attention to the operatic repertoire. Notable performances include George Enescu’s opera Oedipe at the Lucerne Festival, Verdi’s Simone Boccanegra (conducted by Antonello Allemandi) and Mozart’s Don Giovanni (conducted by Marco Armiliato) at the Santander Festival. Among the major recent accomplishments in this area are concert versions of Wagner’s The Rhinegold and The Valkyire, conducted by Gabriel Bebeşelea, the orchestra’s principal conductor since 2016, as well as a concert version of Puccini’s La fanciulla del West with Lawrence Foster, principal guest conductor of the orchestra as of the 2021/2022 season. 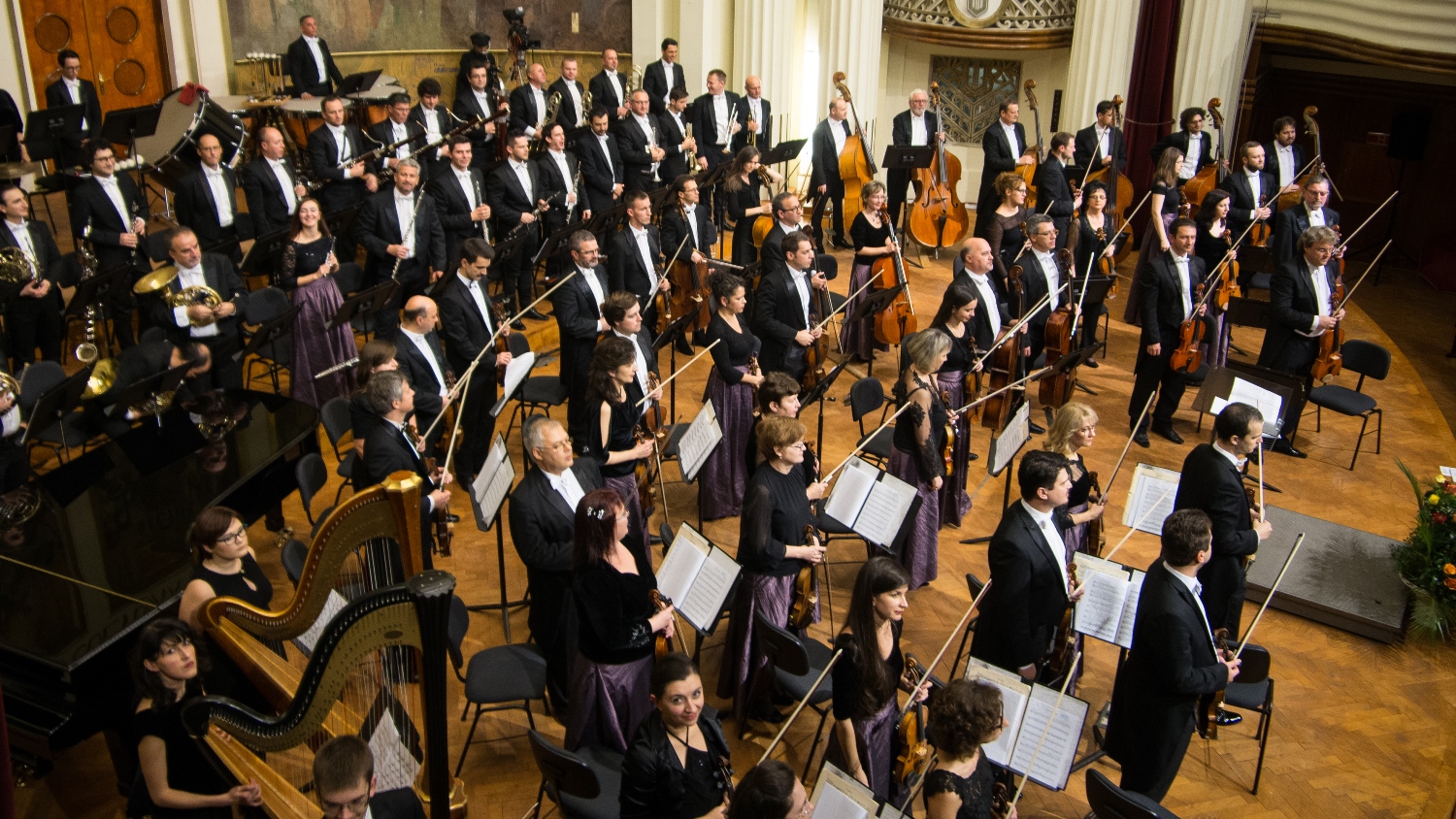 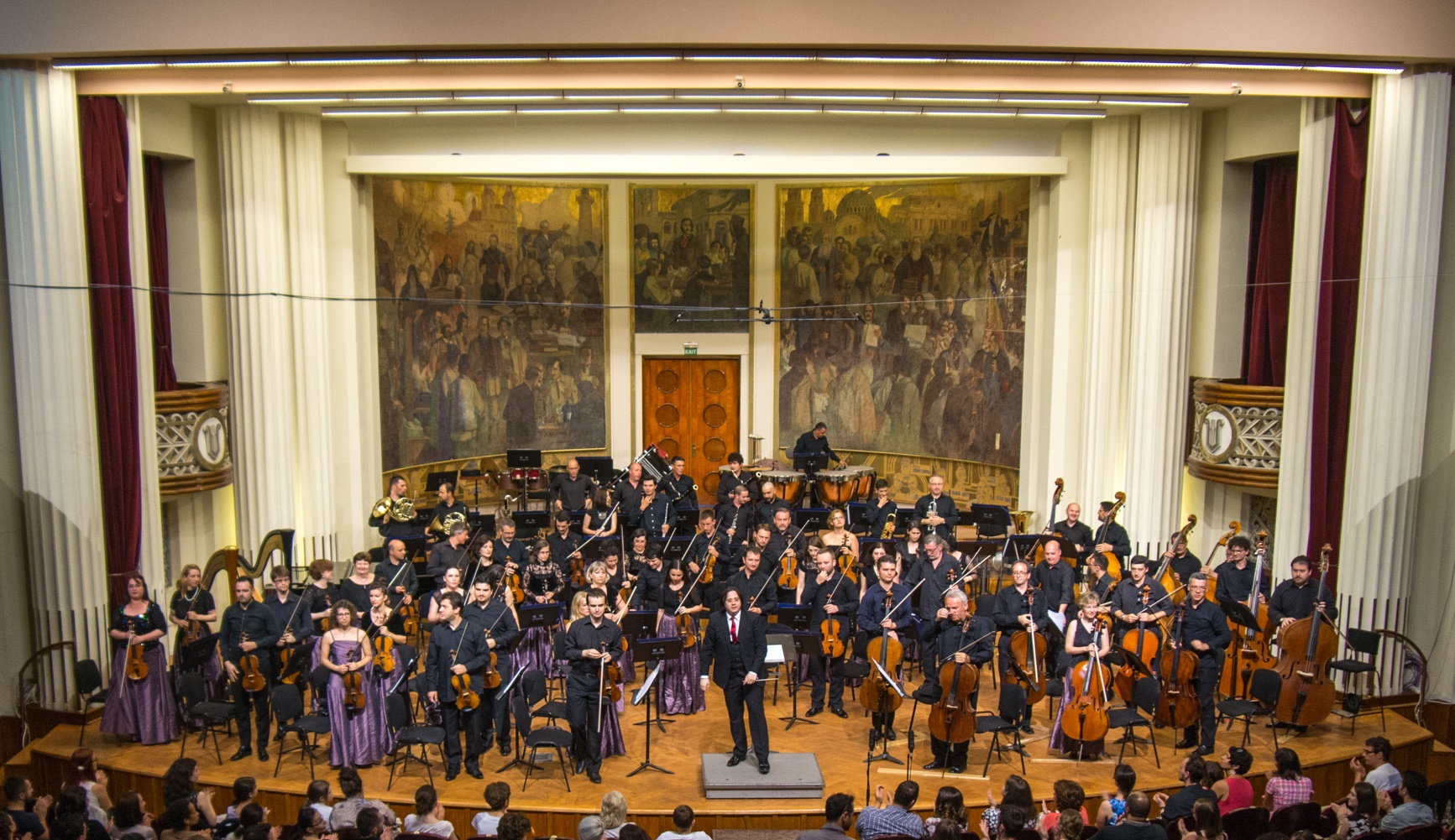