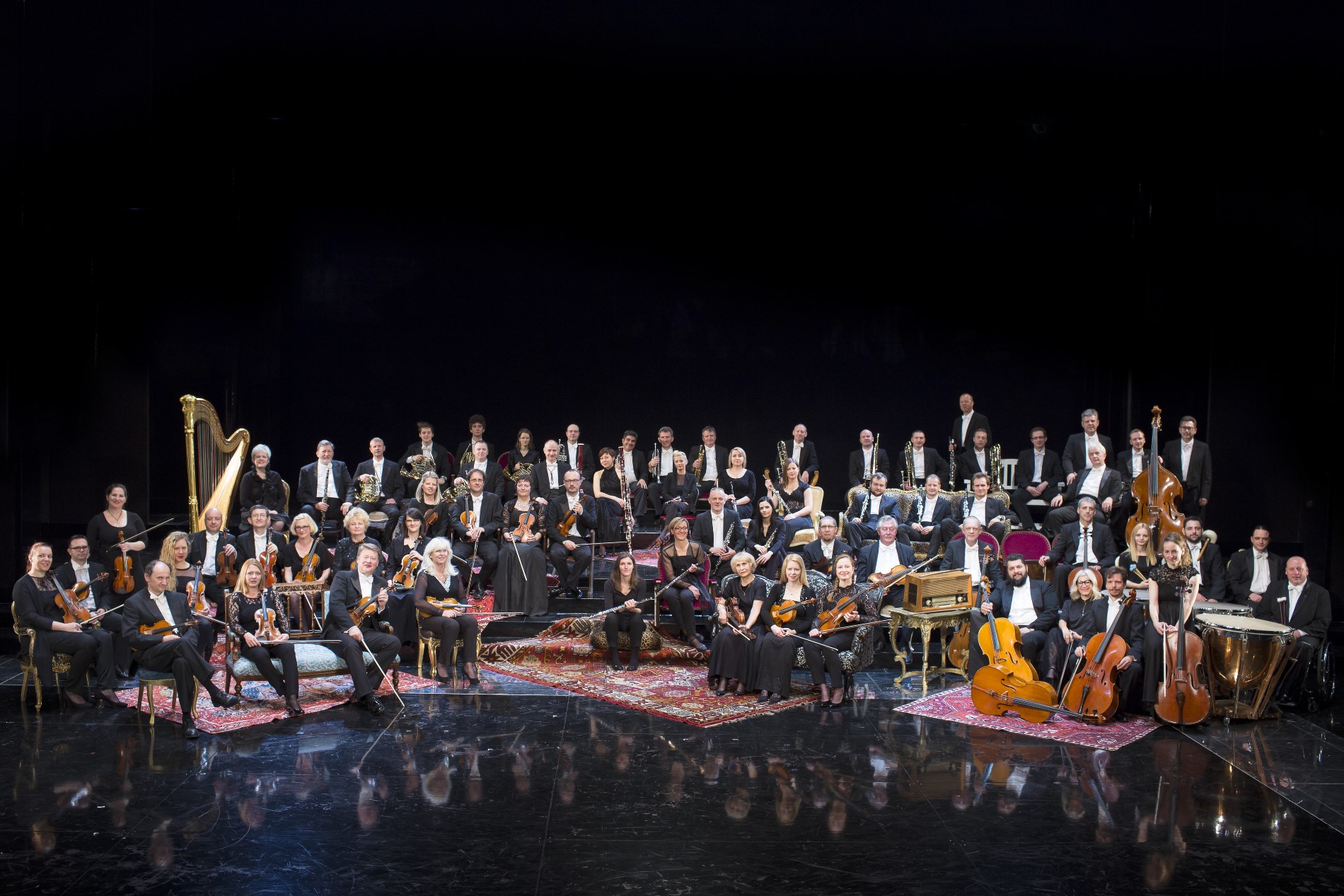 The Symphony Orchestra of the Slovenian National Theatre Maribor is one of the leading ensembles in Slovenia and has a long-standing tradition in both operatic and orchestral repertoire. The rich history of the orchestra is closely linked with its home institution, the Maribor Opera, where the orchestra takes a two-part role: besides all the opera performances of the Maribor Opera it also performs 6 symphonic concerts per season as a part of its own subscription series.

The orchestra performs under numerous acclaimed conductors from Slovenia and abroad. It thrives in various genres, from opera and ballet to musicals, and regularly performs music of all periods: from Baroque and Classicism up to 19th and 20th century music, as well as contemporary music.