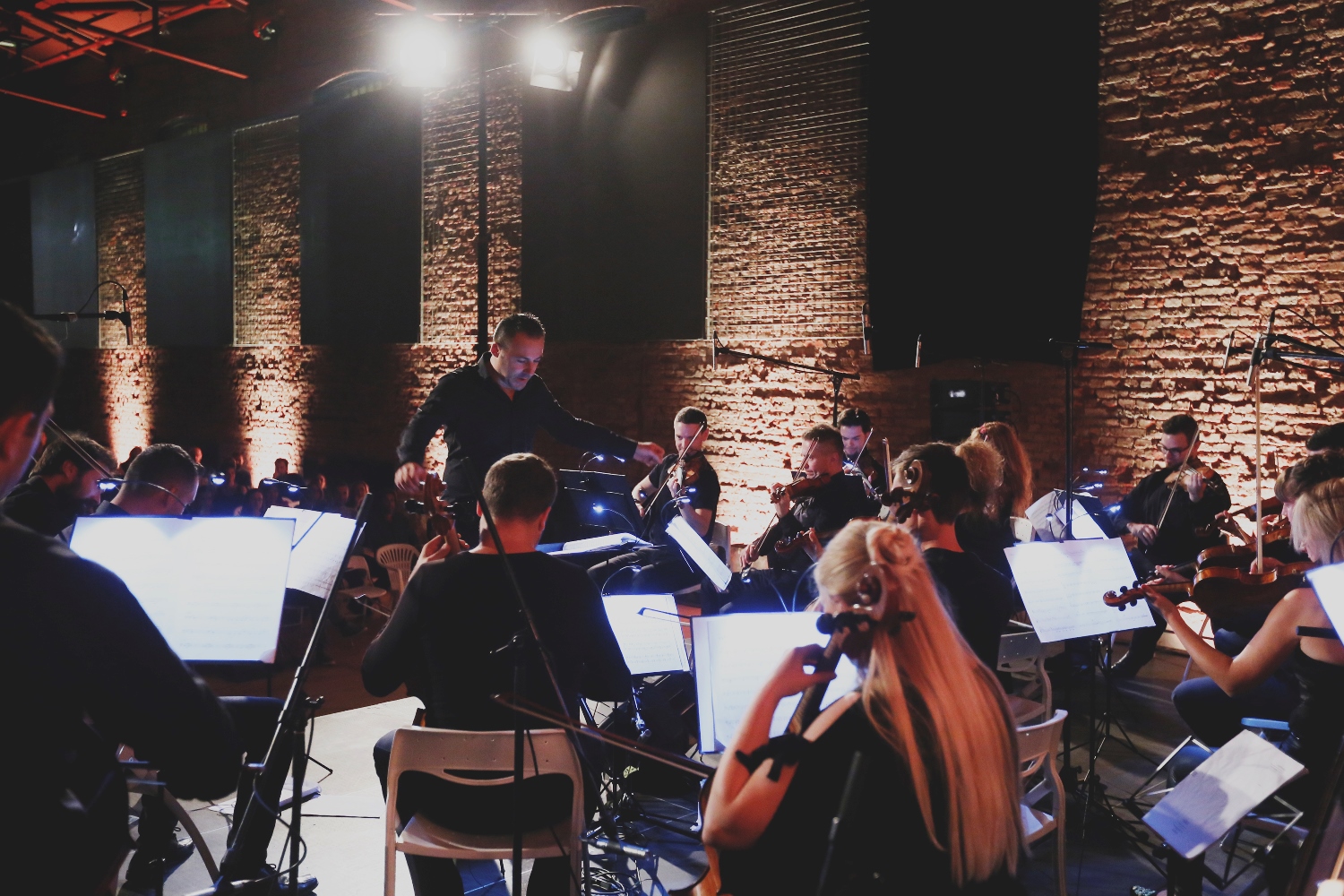 No Borders Orchestra emerged from a desire to create an excellent regional professional symphony orchestra within the territories of the former Yugoslavia. It brings together some of the best musicians from the republics of the formerly unified country in a common goal to create a new kind of concert experience that encourages positive change through the power of reconciliation and creative collaboration. By engaging communities to become more inclusive, intercultural, democratic and open, NBO serves as a platform for overcoming nationalism, racism, xenophobia,  homophobia and the bloody legacy of the past in the Western Balkan region and beyond.

NBO asks the question: “What is the artistic and social significance of a symphony orchestra in the twenty-first century?” Their activities offer some possible answers. NBO gave their first performance on the opening concert of the Belgrade Music Festival (BEMUS) in October 2012, a performance that earned conductor Premil Petrović the Prize of the City of Belgrade that same year. In March 2013 No Borders Orchestra gave concerts in Novi Sad and Belgrade and since then they have taken numerous concert tours, receiving rave reviews for performances at the Wiener Festwochen in Vienna,
Kunstenfestivaldesarts in Brussels, Festival d`Automne in Paris, Operadagen in Rotterdam, Festival de Marseille, Brisbane Festival, Festival in Gwangju and the Macao Arts Festival, as well as at leading festivals across the Balkan region. The orchestra has also performed in prominent halls in London (Barbican), Hamburg, Berlin, Athens, Lisbon, Toulouse, and Strasbourg, among other cities. Their
projects have enjoyed the official support of numerous EU commissioners, as well as UNESCO, the Berlin Philharmonic and many other important cultural institutions and festivals across the Balkans.

Following their summer tour in August 2013, No Borders Orchestra recorded their first CD for the Deutsche Grammophon label, supported by funds from the EU Cultural Program. 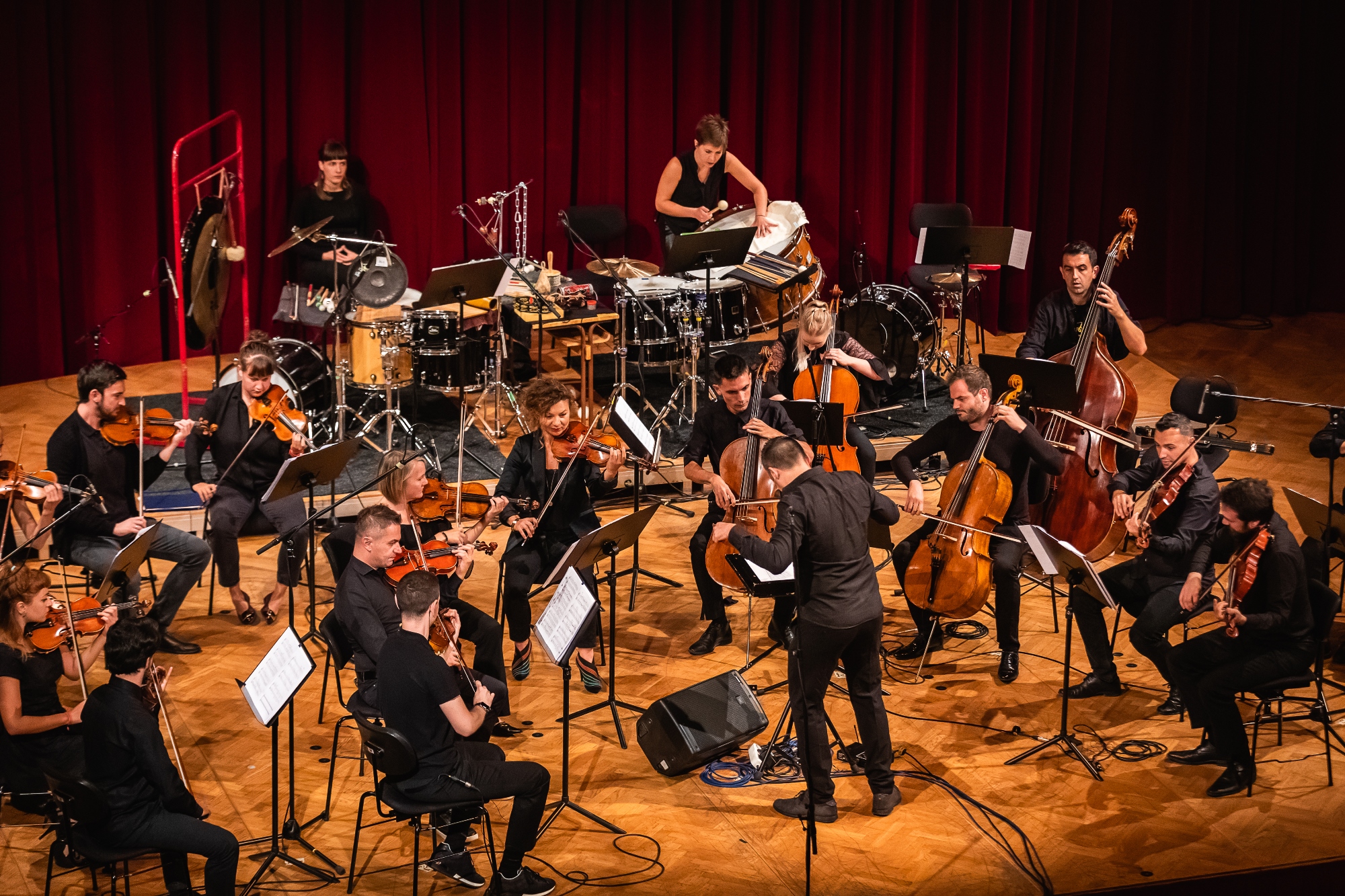 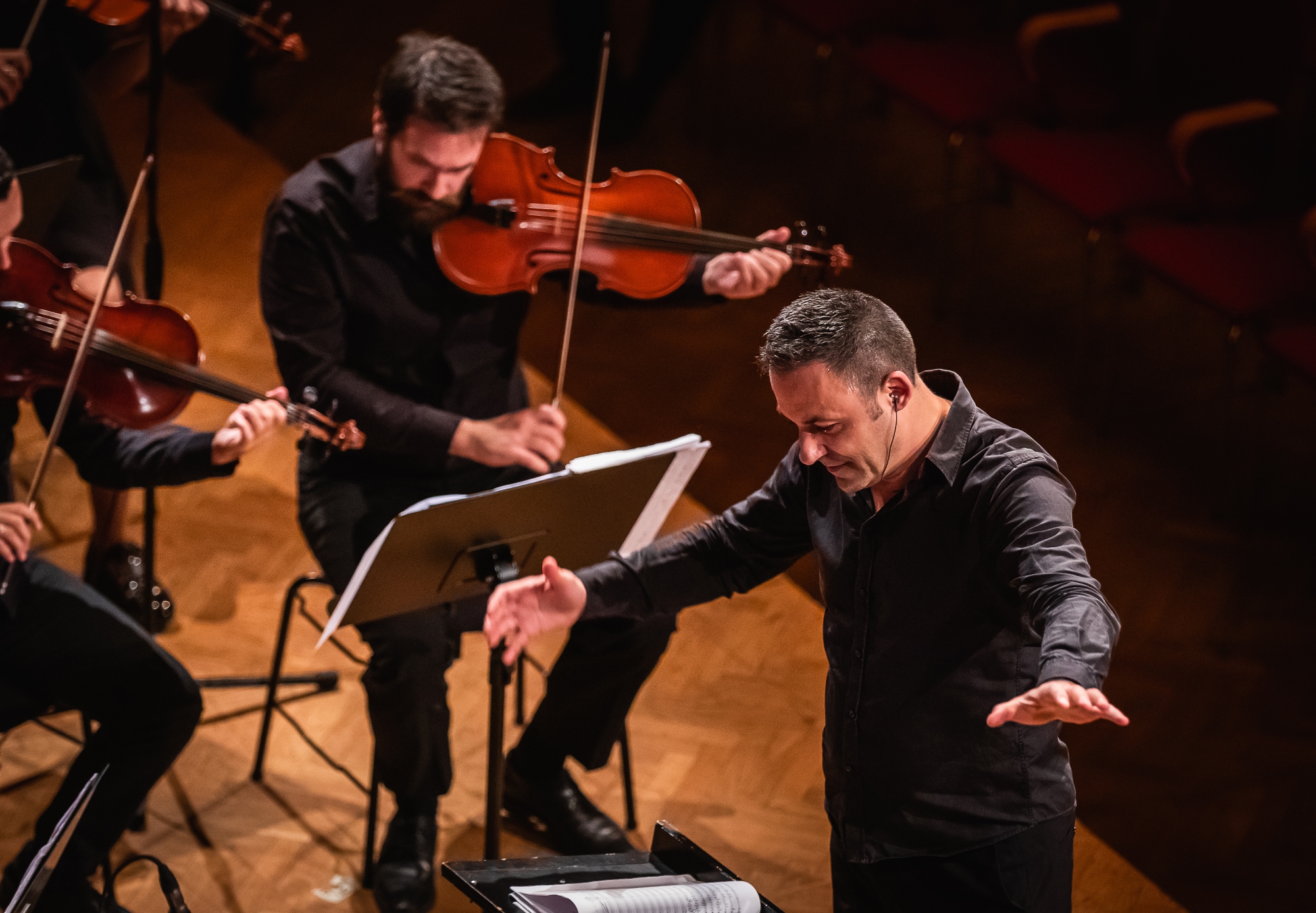 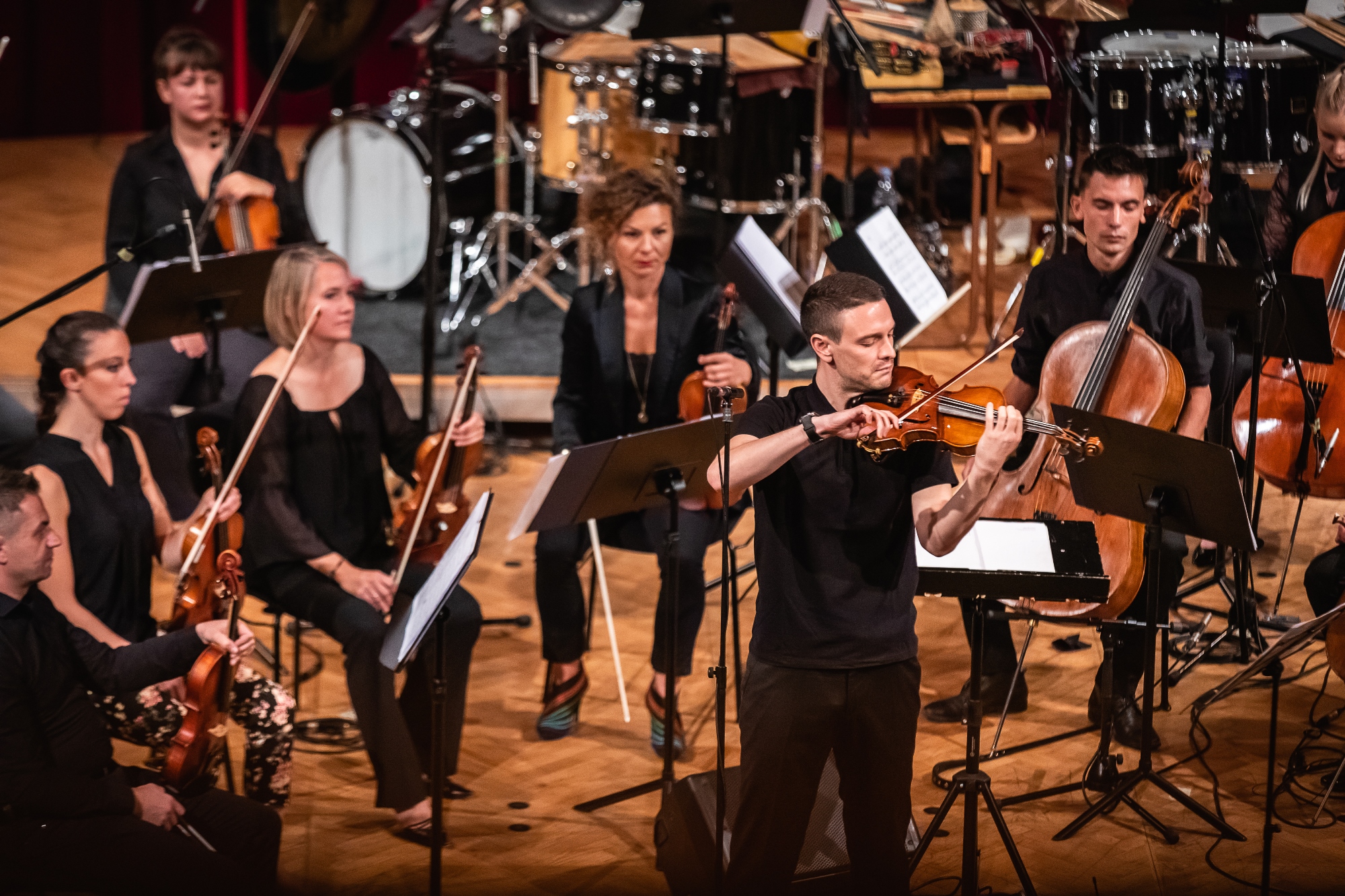