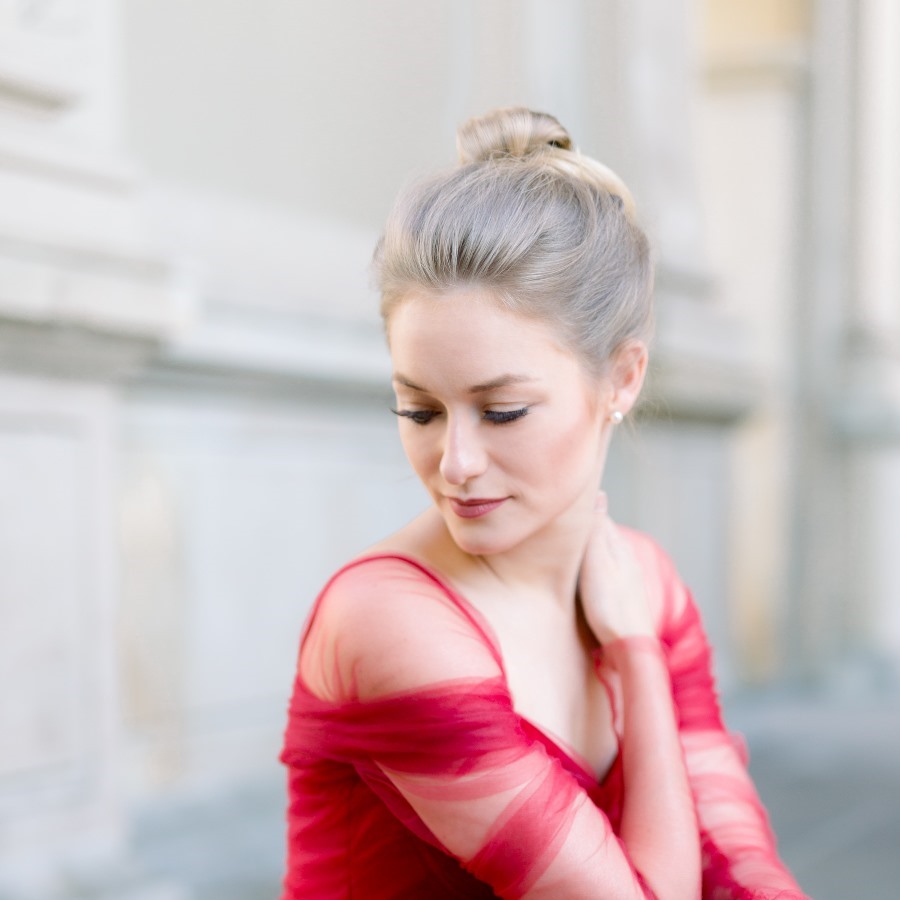 Nika Gorič, whom critics have described as “a singer with phenomenal versatility and theatrical ability” and “a master of myriad musical styles,” is a Slovenian soprano who feels at home on both the operatic and concert stages.

She studied at the Maribor Conservatory of Music and Ballet, the University of Music and Performing Arts in Graz, and later at the Royal Academy of Music London where she completed her Master’s Degree and Advanced Diploma, in addition to receiving the Queen’s Commendation for Excellence as the top student in her year. She had previously received the Regency Award and was awarded the Associate of the Royal Academy of Music prize (2019). In 2021 Nika became the Prizewinner of the Festspiele Mecklenburg-Vorpommern.

On the recital platform, Nika was a member of the Royal Academy Song Circle and a soloist in the Kohn Foundation Bach Cantata series. She has given recitals at Wigmore Hall, and at festivals such as Midsummer Music, Oxford Lieder, Leeds Lieder, Festival de Bellerive, Carinthischer Sommer and Festival Classic à Guéthary. Highlights include the Klavier Festival Ruhr with Graham Johnson, solo performances at Kioi Hall in Tokyo, Victoria Hall in Geneva and Kings Place in London.

Highlights from this coming season include her debut with Oper Frankfurt in Vito Žuraj’s opera Blühen directed by Brigitte Fassbaender, a recital with the baritone David Bizić in the Czech Republic and several concerts at the Festspiele Mecklenburg-Vorpommern. 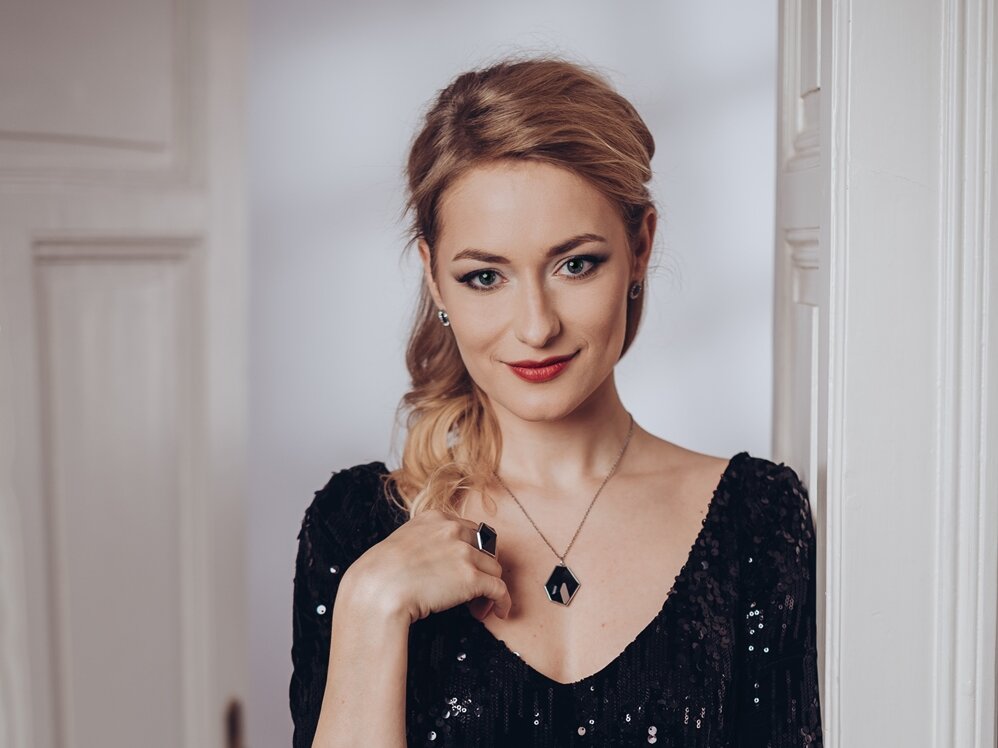 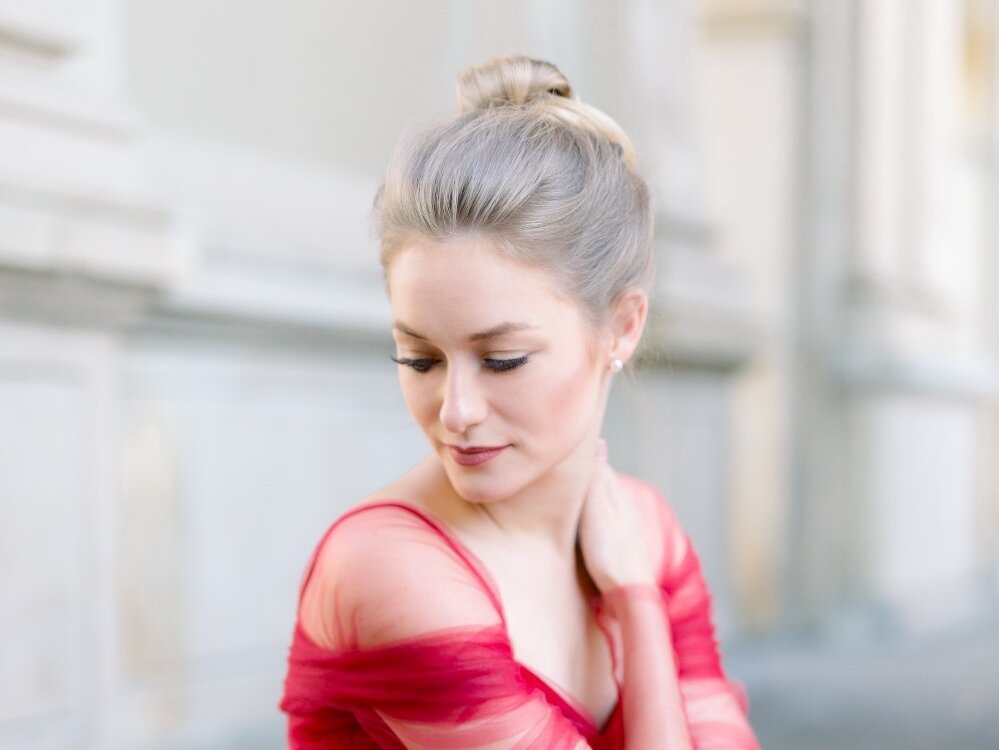 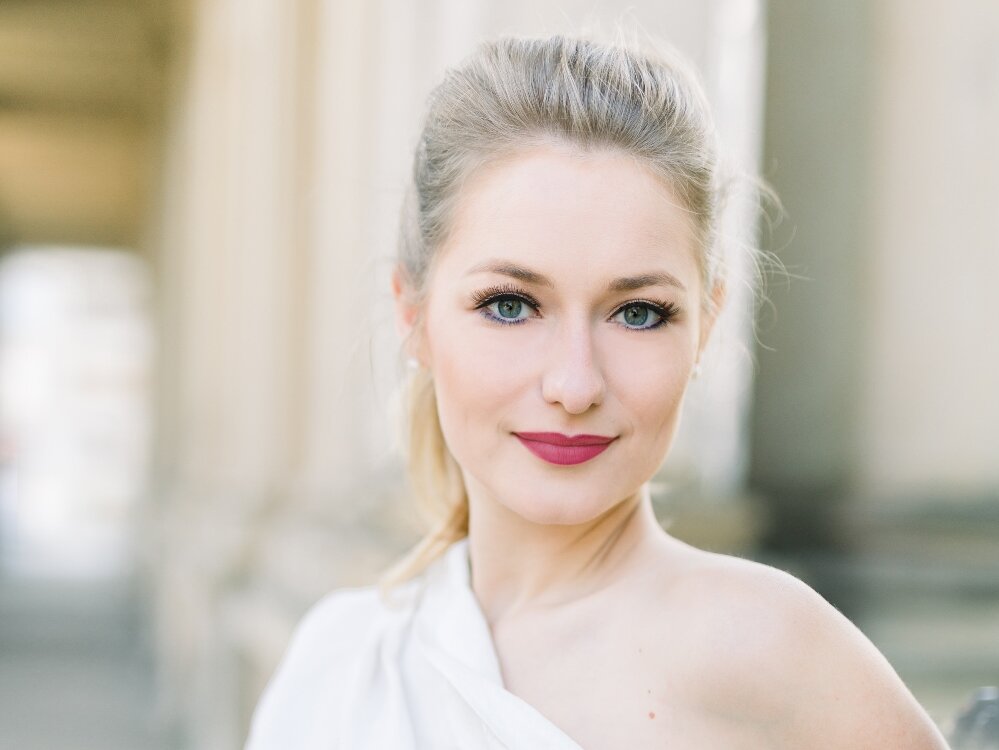