JJera H. Petriček was born in Slovenia, where she graduated in 2010 in French and Russian language and literature, and two years later in orchestral conducting. In 2018 she completed her master's degree in orchestral conducting at the Universität für Musik und darstellende Kunst in Vienna with Simeon Pironkoff. She is currently continuing her studies researching and writing a musicological doctorate on conductor Gertrude Hrdliczka. Jera H. Petriček is also active as a mezzo-soprano, performing on the stage of the Salzburg Festival with the Konzertvereinigung Staatsopernchor Wien and singing regularly in the Arnold Schönberg Choir. Dedicated also to performing more recent repertoire for solo voice, Ms Petriček earned third place at the Petyrek-Lang contemporary lied competition in Vienna in 2015. With harpist Lara Hrastnik she formed the duo Lyra seraphica, which has given concerts in Vienna, Salzburg, Ljubljana and Laško.

In 2017 Jera Petriček founded the Slovenian Chamber Orchestra Vienna (abbreviated in Slovenian as SKOD) as conductor and artistic director. The orchestra brings together top Slovenian musicians as well as members of the Vienna Philharmonic, the Vienna Symphony Orchestra and other orchestras to play together with university-level music students. SKOD will give a concert in Vienna celebrating Sofia Gubaidulina’s 90th birthday on October 24 of this year. In 2018 Jera Petriček made debuts at the Vienna Konzerthaus with the Technical University Orchestra, and with the Slovenian Philharmonic Choir and Orchestra. That same year she also conducted the opening concert of the 20th Slowind Festival of Contemporary Music and served as assistant to the choir director of the Vienna State Opera. In 2019 she temporarily took over the position of artistic director and conductor of the Mödling Symphony Orchestra, and in the spring and autumn of 2020 she served as  assistant conductor for the premiere of the opera Marpurgi by Nina Šenk in Maribor. Future engagements include her debut with the RTV Slovenia Symphony Orchestra and at the Vienna  Volkstheater, where she will conduct the musictheater production "ich hab geblutet vor freude". 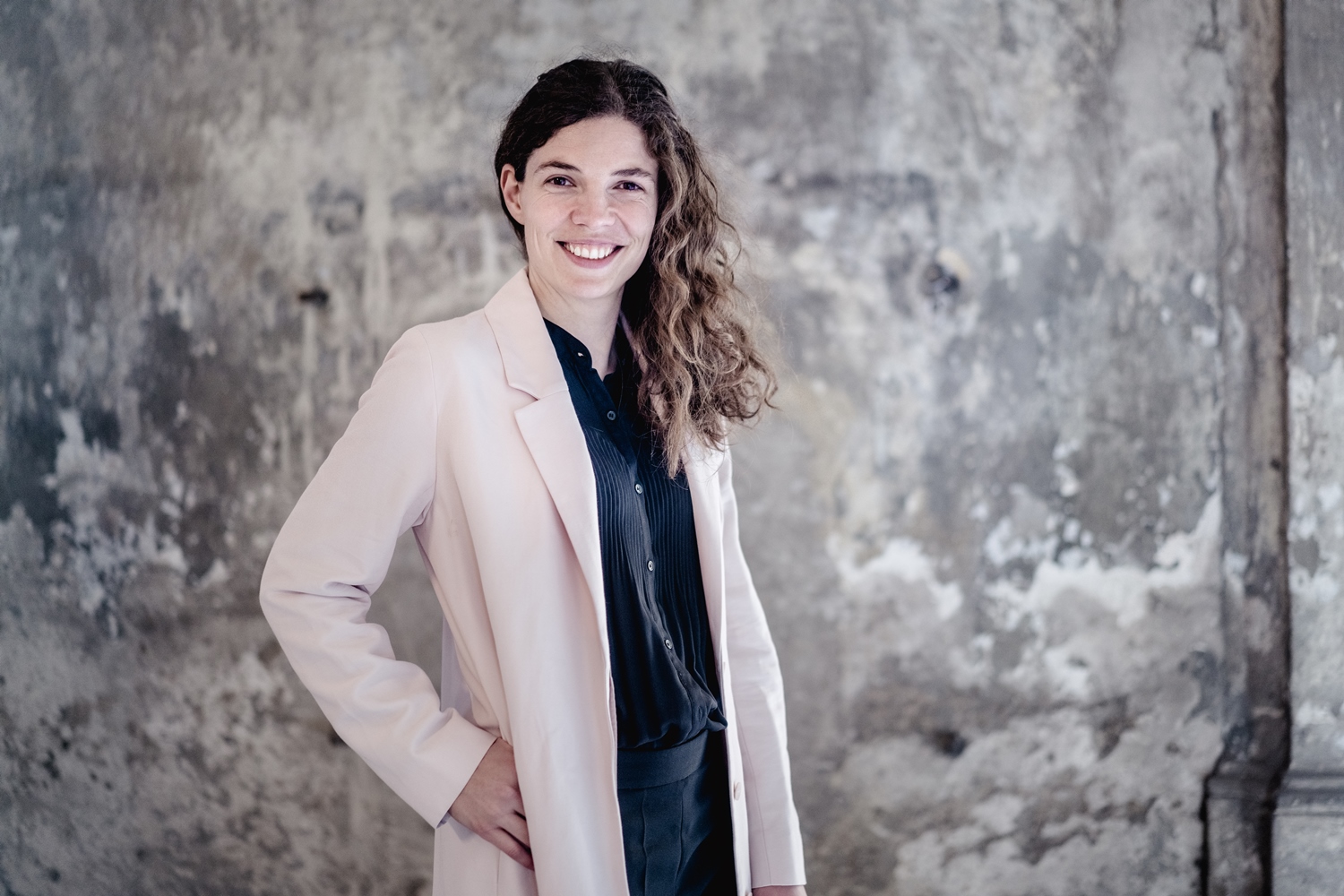