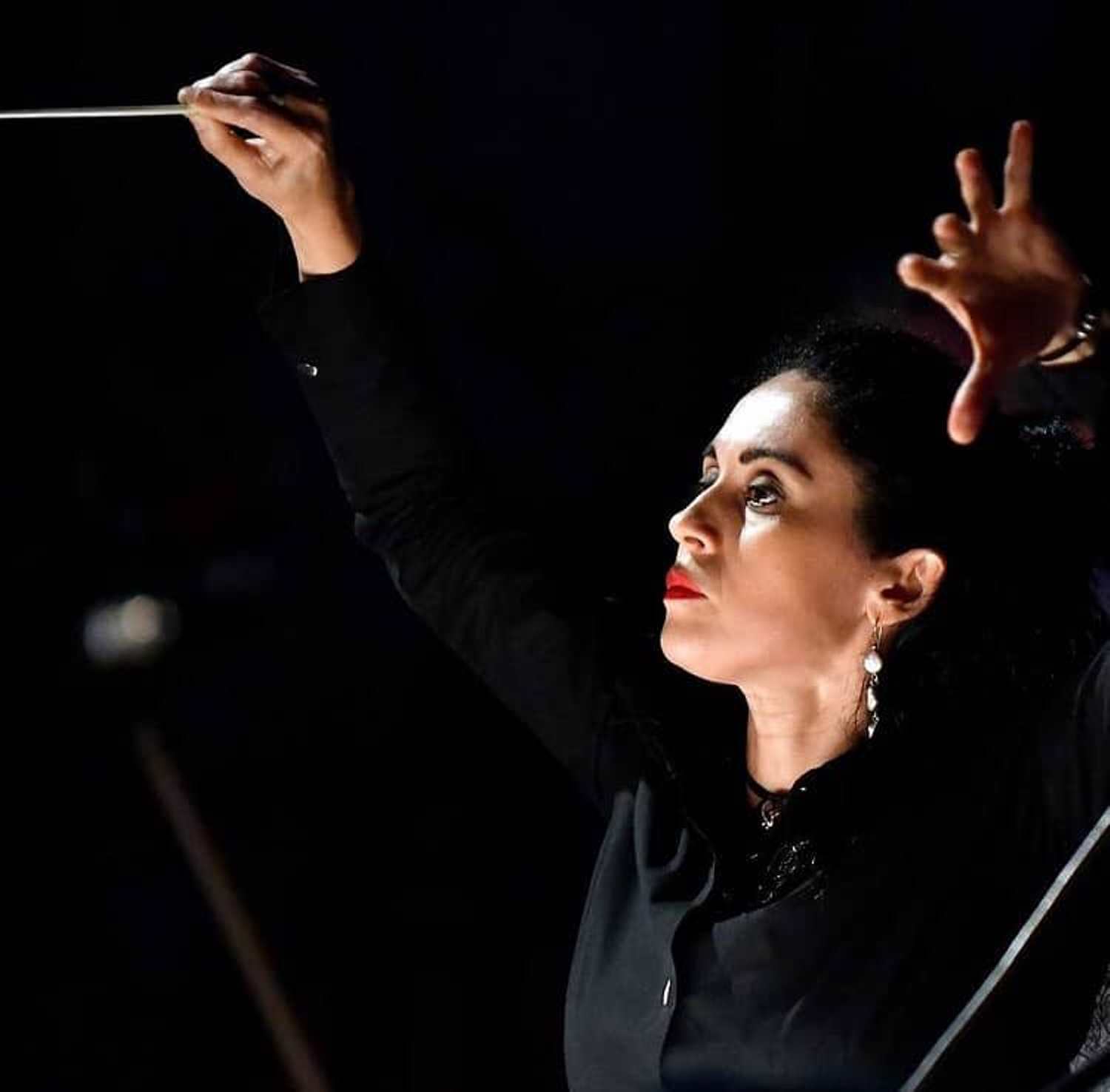 Italian conductor and pianist Gianna Fratta became interested in conducting already as a child. She completed her studies in piano, composition and then conducting with honors at the Niccolò Piccinni Conservatory of Music in Bari. She continued her training with Russian conductor Yuri Ahronovich at the Accademia Chigiana in Siena, where she was awarded the Diploma with Honors. Concurrently with this, she completed her law studies.

Gianna Fratta’s brilliant career as a pianist began during her teenage years. After winning numerous prizes at national and international competitions, she performed both as a soloist and as a member of the Umberto Giordano ensemble at  many important concert venues around the world, from Berlin, New York, Tel Aviv, Mumbai, Kolkata, Istanbul and Stockholm to Vilnius, Haifa, Rome, Seoul, Montevideo and Buenos Aires.

The Russian conductor Yuri Ahronovich said about her that he has “never met such a young conductor who possessed such talented hands and heart”. She has repeatedly confirmed this observation by winning awards at prestigious conducting competitions in London, Besançon, Florence and elsewhere.

She has been a guest of many important musical institutions around the world (including Carnegie Hall in New York, Teatro Coliseo in Buenos Aires, Teatro Solis in Montevideo, Art Center in Seoul, Smetana Hall in Prague, Teatro São Pedro, Opera in Rome, and others) and has collaborated with internationally established artists such as Mirella Freni, Carla Fracci, Renato Bruson, Daniele Abbado, Rajna Kabajvanska, François-Joël Thiollier, Cecilia Gasdia and Chloë Hanslip.

Gianna Fratta is currently professor of composition at the Umberto Giordano Conservatory of Music in Foggia, guest lecturer at Sungshin University in Seoul and gives conducting master classes at universities around the world. In March 2009, the then President of the Republic of Italy, Giorgio Napolitano, awarded her the honorary title of Knight of the Republic of Italy for her international artistic achievements and for the promotion of Italian culture.