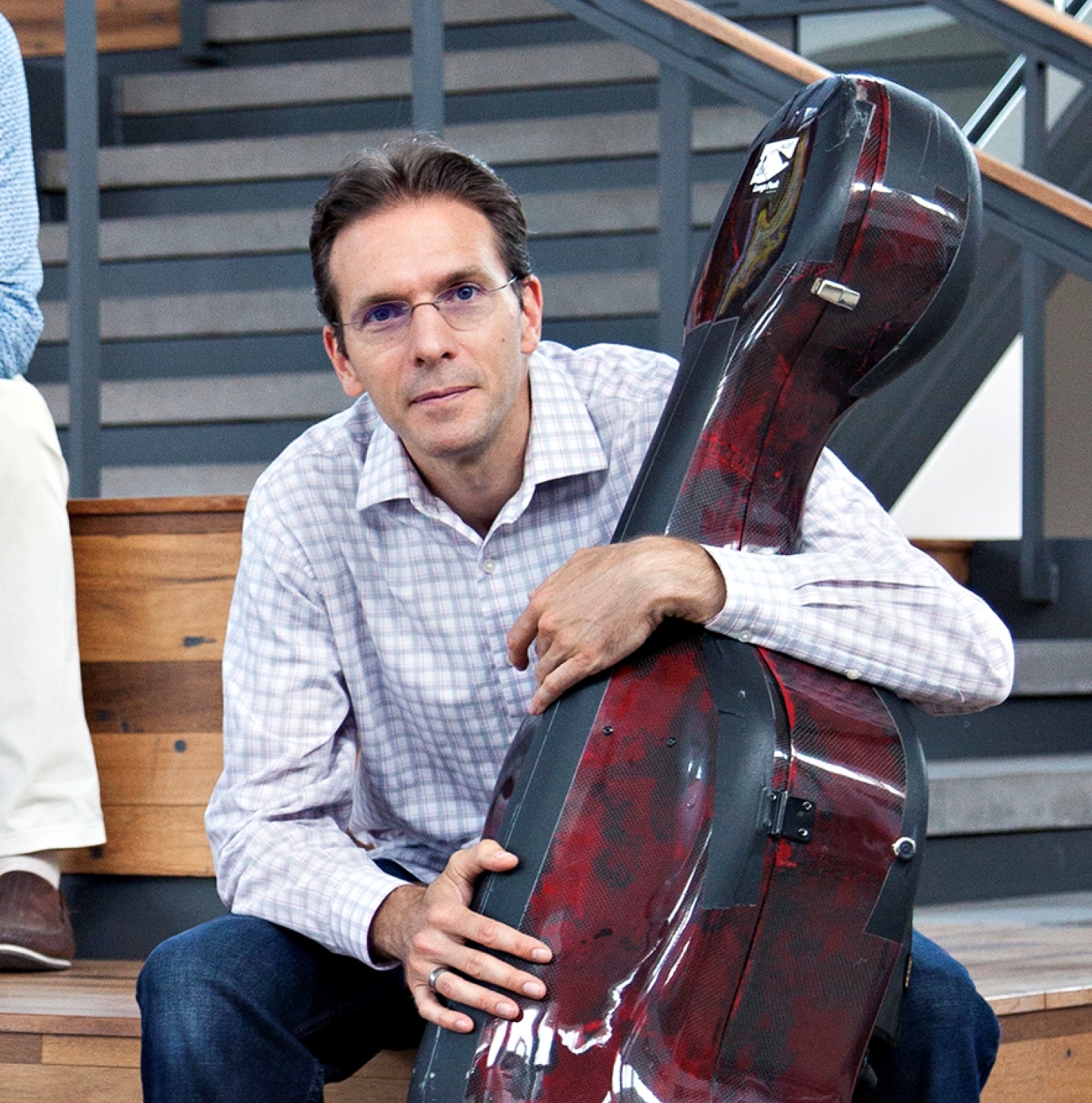 Cellist Gal Faganel is a versatile award-winning performer, an acclaimed teacher and a recording artist. He has performed extensively as a soloist and a chamber musician throughout the United States and in Europe as well as in Asia. His performances and recordings have been praised in the press for their “exceptionally sensitive interpretation,” his “powerful and beautiful tone” and “brilliant virtuosity and youthful vigor.” He is a winner of numerous national and international competitions including the International “Antonio Janigro” Cello Competition in Croatia, the American String Teacher’s Association Competition, and the Yamaha Young Performing Artists Competition in the United States. Mr. Faganel is also active  in researching, cataloging, performing and recording music for cello by Slovenian composers.

With a doctorate from the University of Southern California under the mentorship of Eleonore Schoenfeld, he was previously the principal cellist of the Phoenix Symphony. Since 2010, he taught at the University of Northern Colorado. He appears as a guest at numerous institutions around the world and most recently began teaching at the University of Ljubljana Academy of Music. In addition to being a devoted cello pedagogue, Mr. Faganel loves coaching chamber music, frequently trains musicians in preparation for orchestral auditions, mentors developing musicians and leads career development courses and workshops.