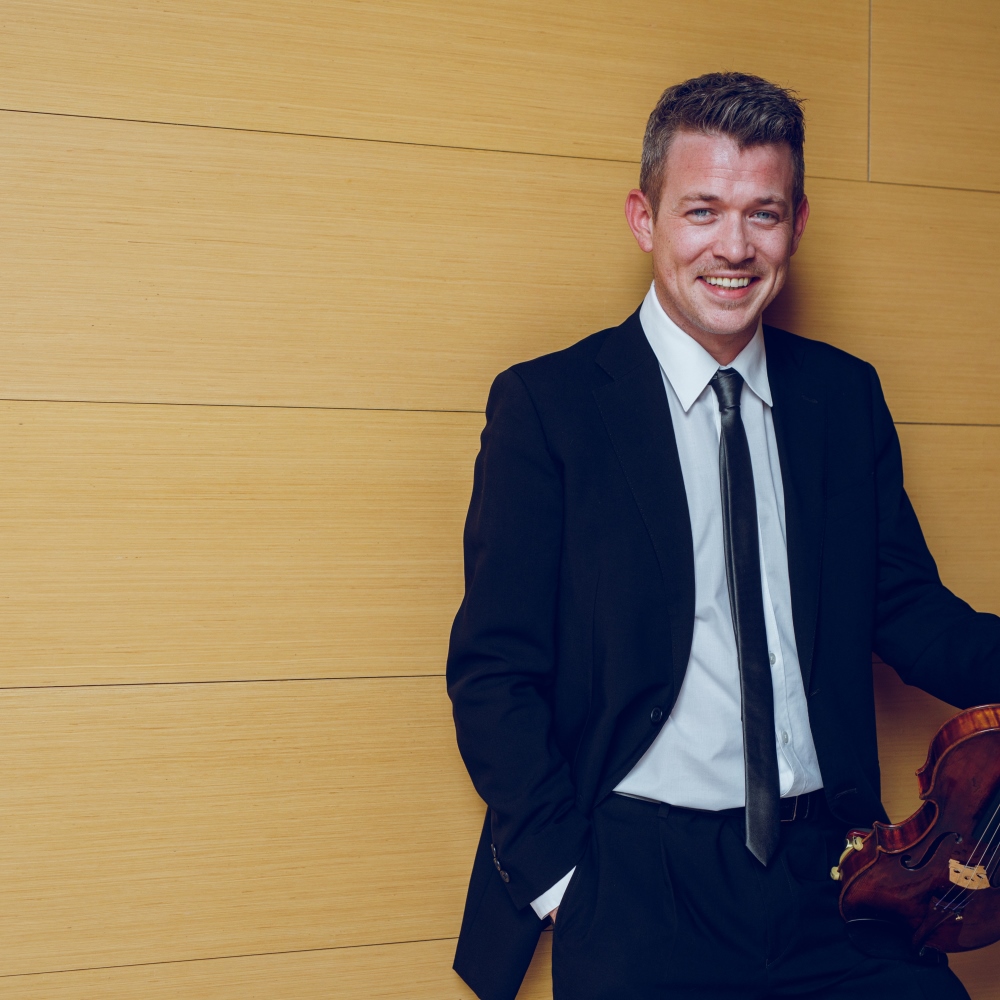 Benjamin Ziervogel (b. 1983) hails from Klagenfurt, Austria, where he first picked up the violin and attended the local conservatory. In Bern, he studied with Benjamin Schmid and worked with prominent violinists and chamber groups, including with renowned violinist Isaac Stern. From 1996 till 2002 he was a member of the Anima String Quartet, which won several prizes at national and international competitions. Since 2002, he has been the first violinist of the Acies String Quartet, which has also impressed audiences and received a number of national and international awards. With this quartet, he has recorded many string quartets for the Gramola label. Their recording of Schubert’s quintet with the distinguished cellist David Geringas has received special recognition. In addition, he has performed in Schubert’s Octet with soloists from the Vienna Philharmonic.

Benjamin Ziervogel plays on a Dominicus Montagnana violin from 1727 owned by the Austrian National Bank. 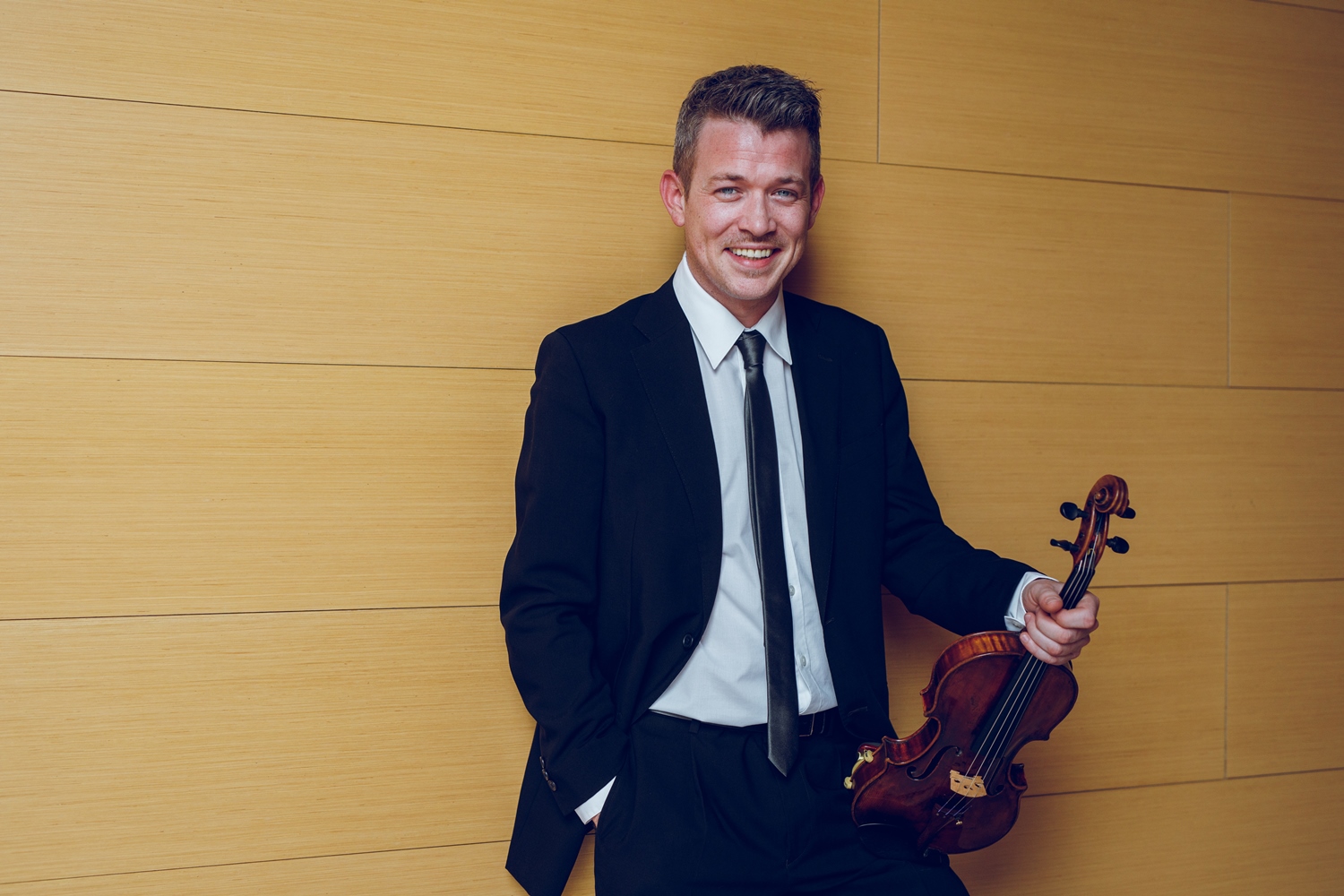