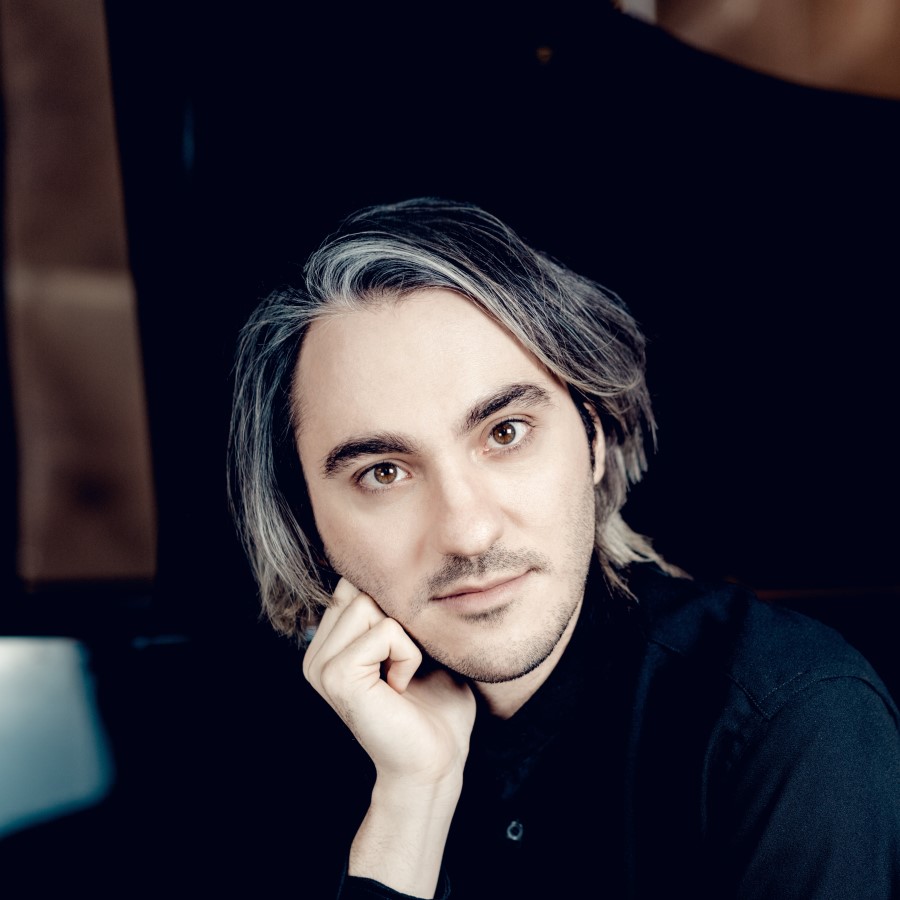 Musical experience and Central European culture: Alexander Gadjiev owes this on the one hand to his family, both of his parents are piano teachers and musicians, and on the other hand to his hometown, the Italian-Slovenian border town of Gorizia, a natural crossroads of peoples, cultures and languages. Both factors have had a decisive influence on his natural ability to absorb and process different musical styles and languages and to reshape them to his own taste.

He is the cultural ambassador of his hometown “Nova Gorica/Gorizia, European Capital of Culture 2025”.

Gadjiev was a “BBC New Generation Artist” from 2019 to 2021, which gave him the opportunity to perform at such renowned British festivals and concert halls as Wigmore Hall, London, among others, and to collaborate with various orchestras. All of his concerts in the scope of this accolade were recorded and broadcast by the BBC. He was also the winner of the 2022 Terence Judd Award, which will lead to further engagements with the Hallé Orchestra through 2023.

Taught by his father, Alexander played with an orchestra for the first time at the age of nine and gave his first solo recital at the age of ten. In 2013 he finished his secondary education with top marks, enabling him to take part in the Premio Venezia – a competition reserved for the best young talents in Italy – where he won the 30th edition of this prize. He subsequently went on to study at the Mozarteum in Salzburg with Pavel Gililov and at the Hanns Eisler-Hochschule in Berlin with Eldar Nebolsin, graduating in spring 2022.

In April 2022 he made his triumphant debut with the Orchestra Nazionale della Rai under the baton of Fabio Luisi, which led to an immediate re-invitation. In October/November 2022 he will tour Australia and Southeast Asia for more than 50 days, and a tour of Japan is announced for early summer 2023.

He has made numerous recordings for radio and television both in the studio and live in concert. In 2018 his debut album “Literary Fantasies” including pieces by Liszt and Schumann was released on the Acousense label, while the live recording from the International Piano Competition in Sydney was released on DECCA in 2021. 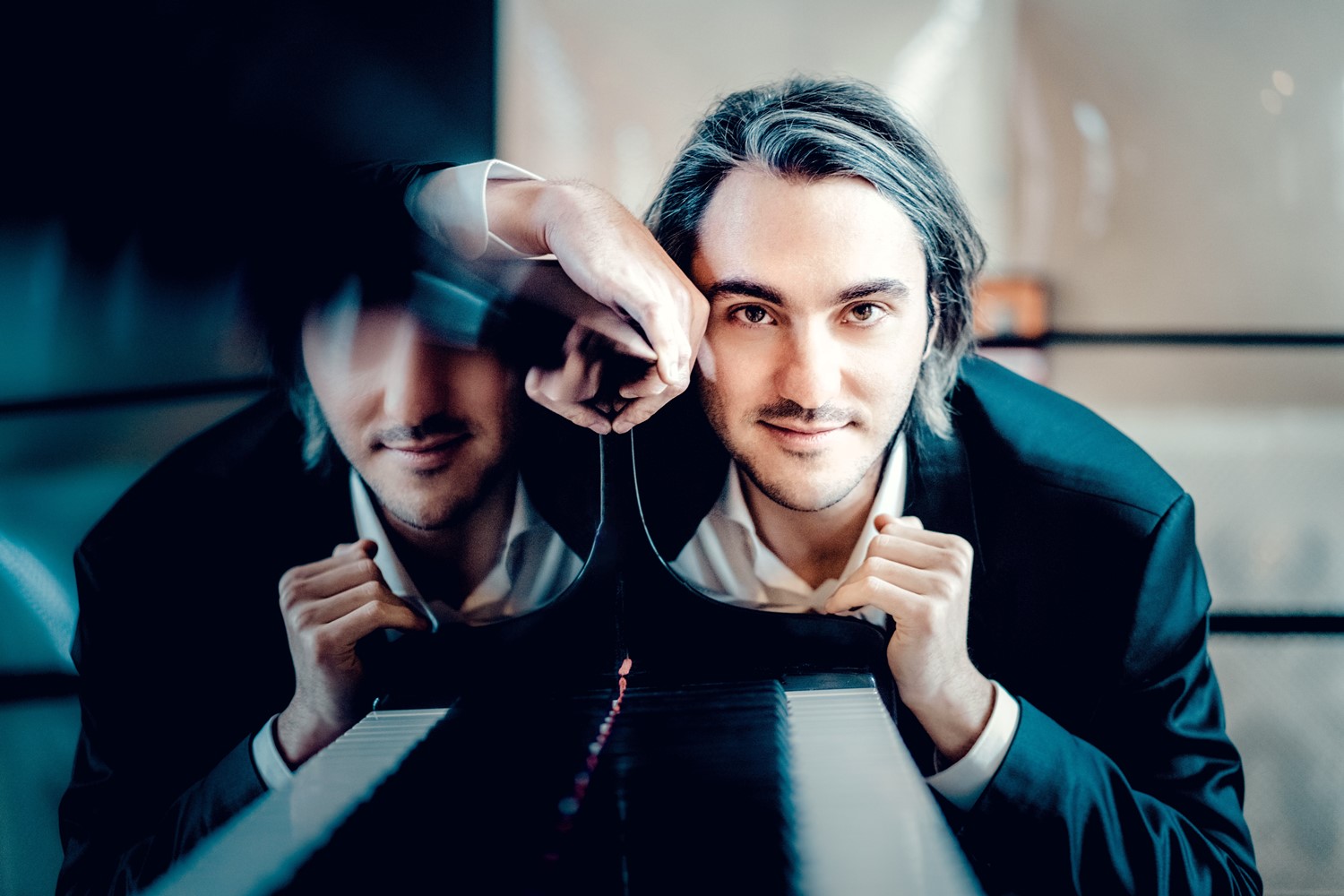 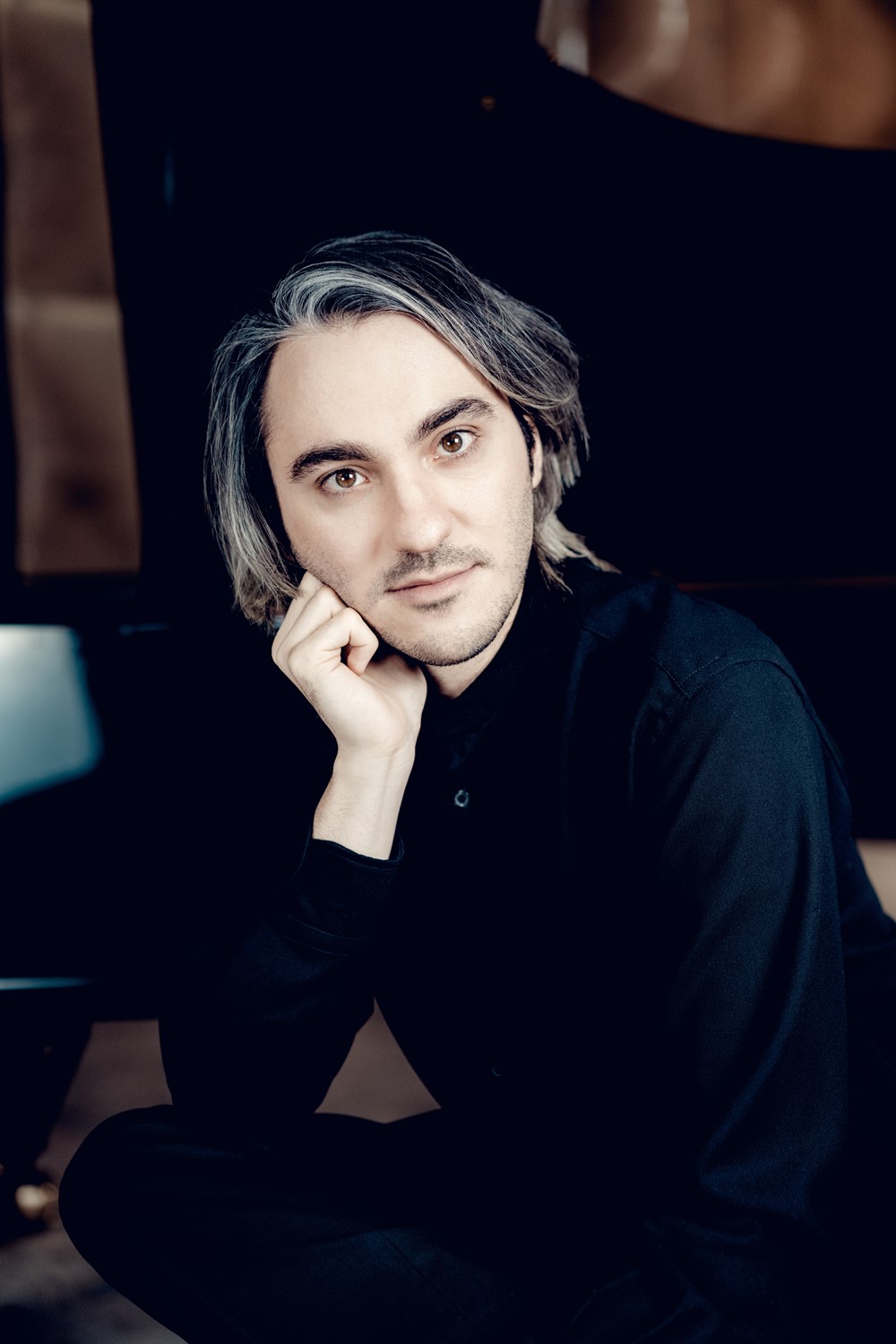