On a positive note! 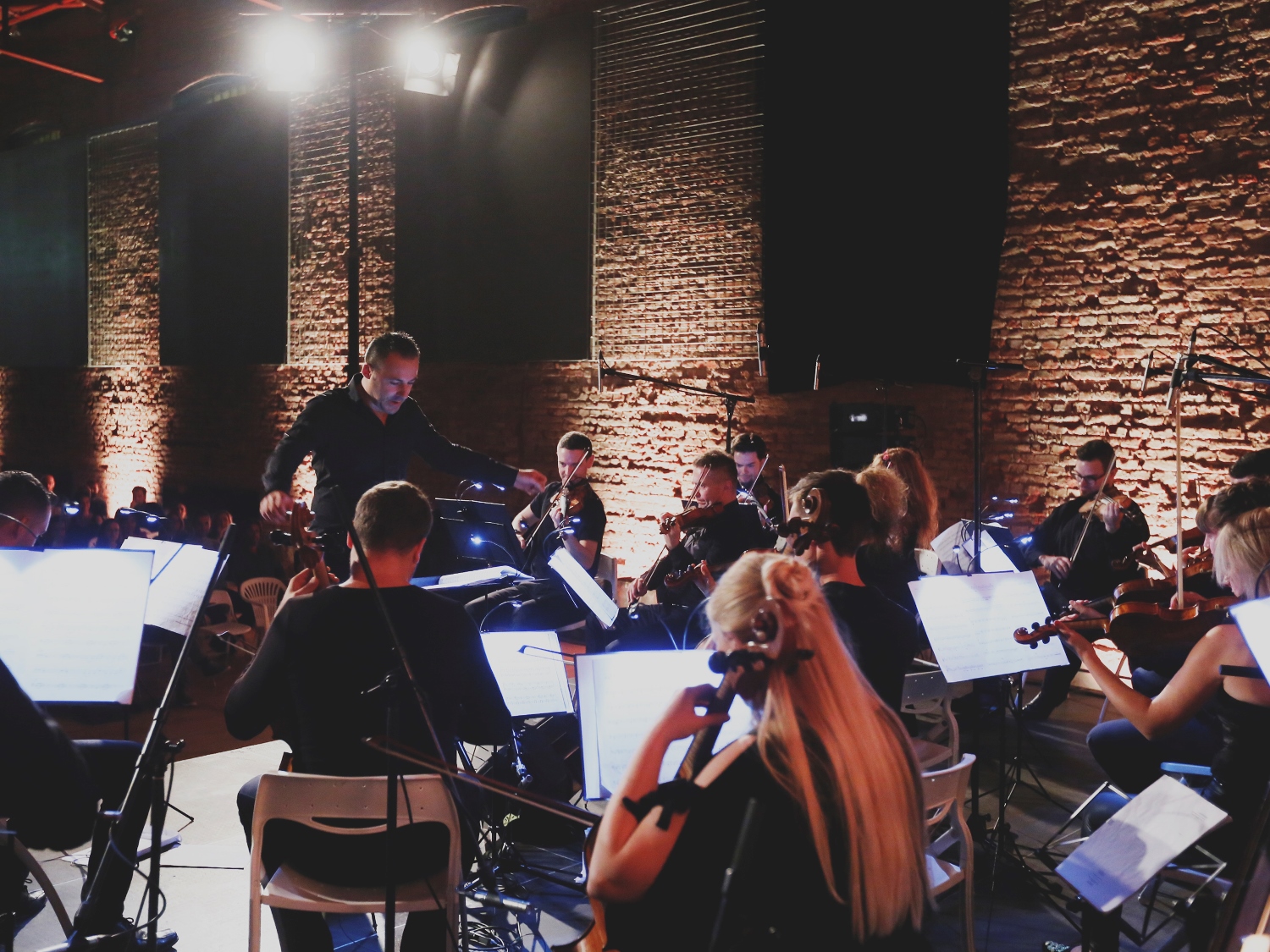 Yes, the current times aren’t rosy. That’s why the gift we are given at each and every concert of this year’s Festival Maribor is so much more precious. Of course, we’re talking about the gift of music, masterly interpretations of canonical masterpieces and memorable discoveries of new pieces. But there is another one. The exuberant, electrifying energy coming both from the stage as well as from the auditorium is more than a gift; it’s a treasure! The benefit of new connections established, friendship made, and new horizons reached fills our hearts and feed our souls. The loud “bravos“, the ovations lasting for minutes, and the fantastic critical reviews are a tonic invigorating our bodies and minds.

There is no doubt: the 2021 Festival Maribor is quite extraordinary. Is it because we longed to get back the concert halls and “normality“ so much? Sure. But it is also that we are witnessing that special, magical moments of indescribable alchemy turning the three festival’s ingredients – music, artists, and audiences into pure gold.

Our last concert, bringing a thrilling mixture of music by Richard Strauss, John Adams, Max Richter and Ivan Božičević, whose Rethink Symphony was commissioned by the orchestra, asks us to rethink the “normality“ we are about to return to. However, we are determined to do so on a positive note. As long as there are good people who are willing to connect, share, and love – music, each other and our planet, there is hope. And a new, better world to return to!